Background: The effects of atrial fibrillation (AF) ablation on a patient’s health-related quality of life (HRQOL) are well documented. Most studies emphasize clinical endpoints such as freedom from AF, but there is increasing interest in PROMs, such as HRQOL improvement after treatment.
Objective: To understand the impact of AF ablation on HRQOL for patients with paroxysmal (PAF) and non-PAF after successful and failed procedures.
Methods: Consecutive patients undergoing AF ablation in 2017 and 2018 were included. Data were collected at 3, 6 and 12 months (monitor at 6 & 12 months; EKG and event monitor as needed). Twelve months post ablation, patients self reported perceived clinical status as: markedly, moderately or slightly better, no change, or slightly, moderately, or markedly worse, secondary the procedure. Clinical success was defined as freedom from any atrial arrhythmias for patients with PAF and freedom from symptomatic recurrences for non-PAF patients (even if short self terminating AF seen).
Results: Of the 927 patients who completed a 1-year follow-up (419 PAF), freedom from AF was 91% (91% for PAF and 90% for non-PAF). Patients that had a clinically successful AF ablation reported improvement in HRQOL more frequently (94%). Importantly, 72% of patients with failed ablations still reported improved HRQOL since the procedure.
Conclusion: AF ablation may improve HRQOL in patients with AF recurrences. These findings highlight the importance of PROMs reflecting HRQOL as an endpoint to better understand the impact of AF ablation. Freedom from AF is an important clinical endpoint, but should be studied in conjunction with PROMs. 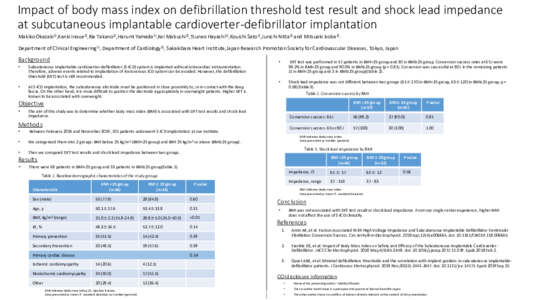 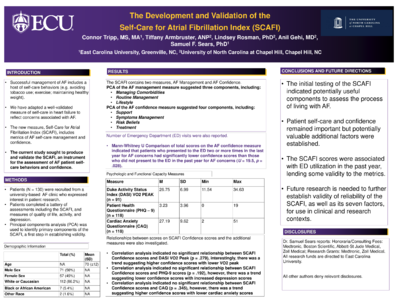 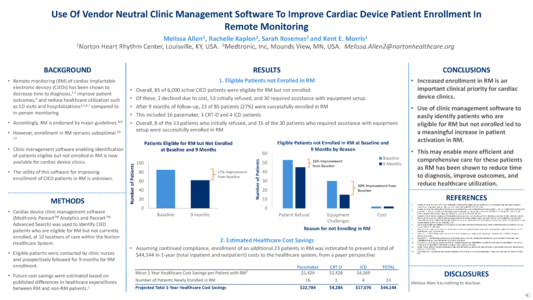 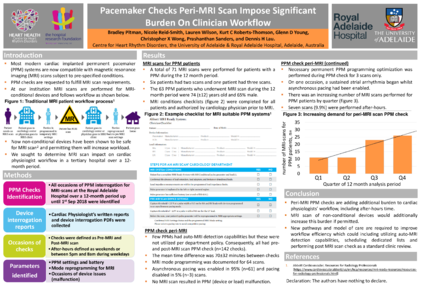 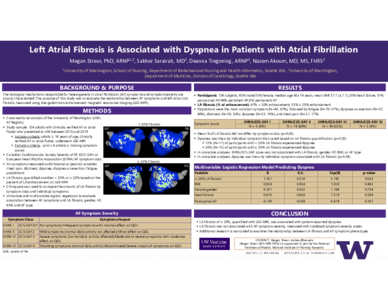 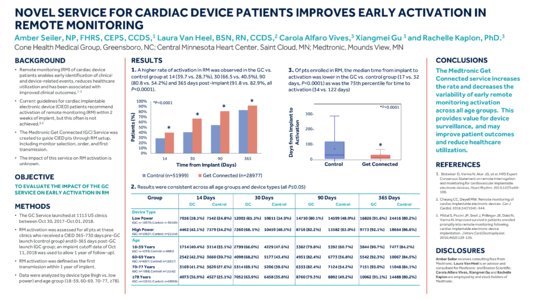 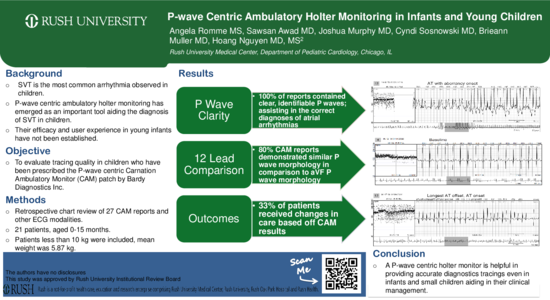 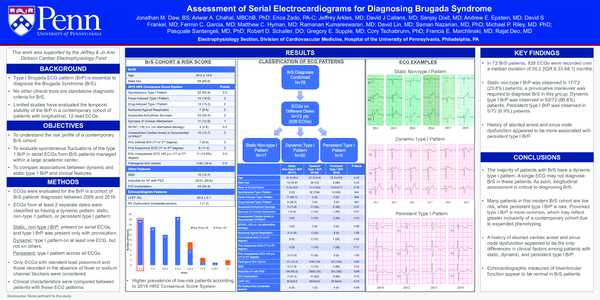