D-PO01-108 - Discrete Activation From The Left Atrium Inside The Coronary Sinus And The Marshall Vein As A Part Of Tachycardia Circuit: A Case Of Left Sided Atrial Tachycardia (ID 96)

D-PO01-108 - Discrete Activation From The Left Atrium Inside The Coronary Sinus And The Marshall Vein As A Part Of Tachycardia Circuit: A Case Of Left Sided Atrial Tachycardia (ID 96)

Background: The circuit of left sided atrial tachycardia (AT) often becomes complex especially after previous left sided ablations and/or pre-existing atrial substrates. In the case of complex atrial tachycardia, precise electrophysiological study and ultra high-density electroanatomical mapping help to identify the tachycardia circuit and lead a successful ablation.
Objective: This abstract highlights a rare presentation of tachycardia in which coronary sinus (CS) musculature and Marshall vein (MV) were used as a discrete circuit of AT.
Results: A 76-year-old man was admitted for AT post a pulmonary vein isolation for atrial fibrillation. Mapping inside the left atrium (LA) only covered approximately 70% of the whole tachycardia cycle length (524ms). By adding the activation inside the CS, approximately 80% of the whole cycle length was covered. This tachycardia seems starting from the part of the LA roof between left superior pulmonary vein and left atrial appendage (LAA) conducting anterior LA downward and going inside the CS proximally to distally. The suspected missing part of the circuit was MV and the estimated whole circuit was shown on Figure A. When pacing from CS 3-4, it took 416ms to conduct to the OrionTM mapping catheter placed at lateral LA wall which was just opposite side of the pacing site (Figure B, C), which showed the CS musculature was discrete part of the circuit. High power RF application at the posterior side of the LAA (towards the MV, Figure A) terminated the tachycardia.
Conclusion: Precise electroanatomical mapping and electrophysiological study revealed the presence of the discrete activation inside the CS and MV, which have led to a successful ablation. 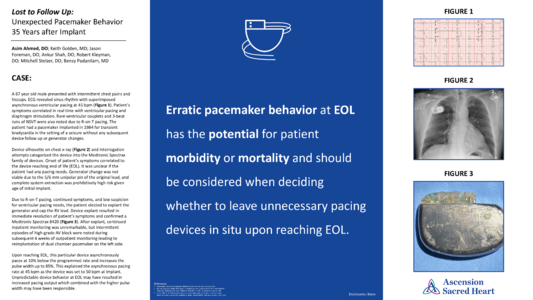 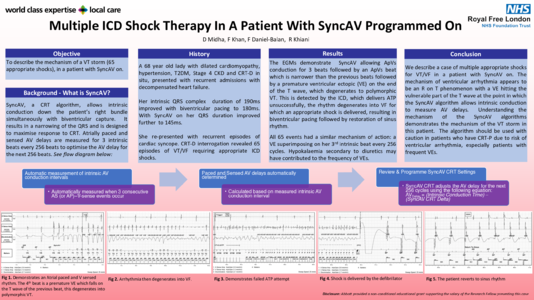 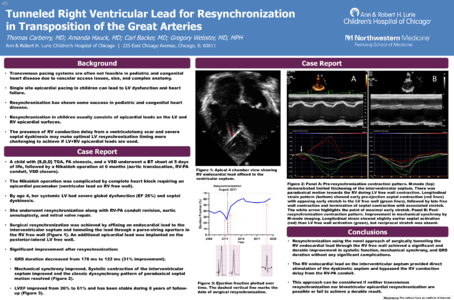 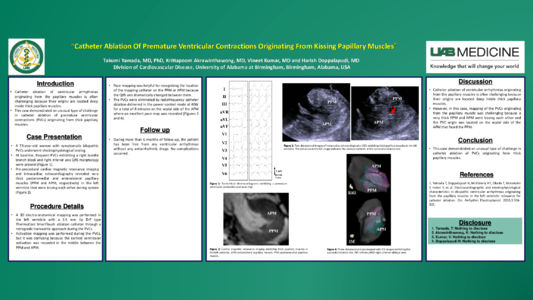 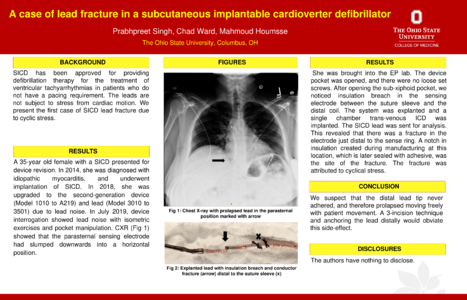 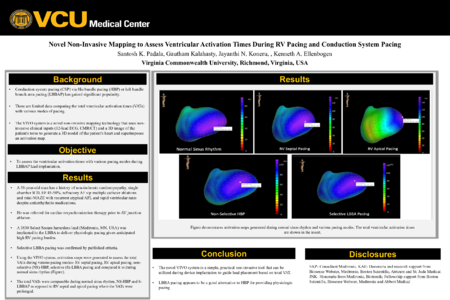 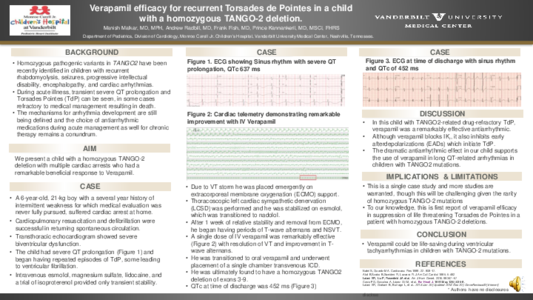 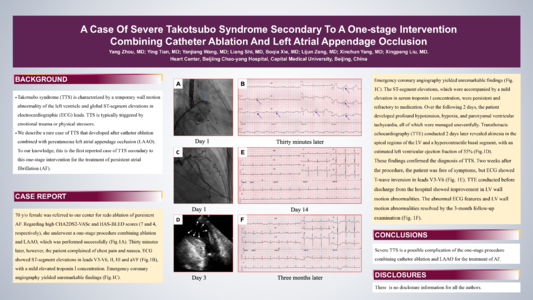 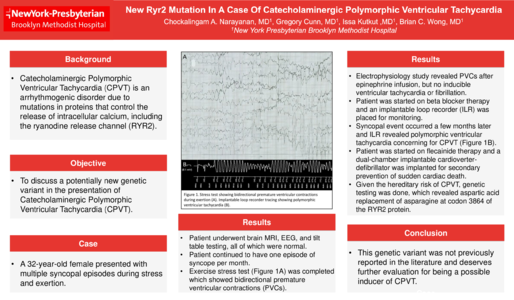