Background: Atrial fibrosis is the hallmark of structural remodelling in AF and is the substrate for AF maintenance. We present our results on analysis of atrial fibrosis using LGE-CMRI in LSPAF from CASA-AF Pilot study.
Objective: To quantify surface atrial fibrosis from baseline pre-ablation LGE-CMRI scans and study the relationship with ablation outcomes.
Methods: 39 patients who underwent LSPAF ablation with pre-ablation LGE-CMRI during AF. Open-software,Slicer3D was used for manual LA-segmentation and automated scar delineation. The K-means clustering algorithm was used to cluster pixels outside the endocardial surface of the 3D-geometry to delineate scar. The delineated surface scar (blue) and LA endocardial 3D-geometry (green) is exported to a proprietary software to calculate the burden (blue/green%). Any signal 5mm from endocardial surface was excluded. The duration since AF, success at 6m&1y to its relationship with atrial fibrosis burden.
Results: 61.5% (24/39) of the LGE-CMRI data were analysable. Median surface atrial fibrosis was 12.5 +/- 5.98% (Max 28.40%). There was a weak positive correlation between duration of AF to the atrial fibrosis burden (ρ = 0.36;P= 0.09,spearman’s). The 1-year recurrence rate of AF/AT post ablation was significantly higher in patients with more than10% atrial fibrosis burden compared to less than10%, 8/16 (50%) vs 3/8 (37.5%), P=less than 0.001 respectively.
Conclusion: Our data shows that the burden of atrial fibrosis increases as duration of AF progresses. High pre-ablation fibrosis burden (more than 10%) is associated with higher recurrence rate in LSPAF. LGE-CMRI could be useful as a non-invasive diagnostic tool for patient selection. 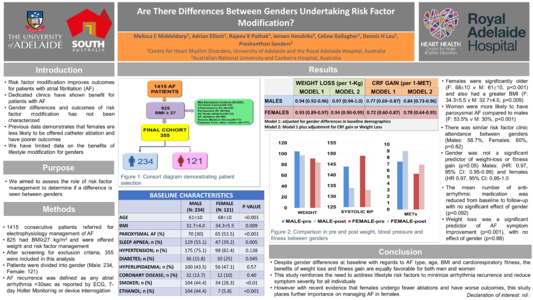 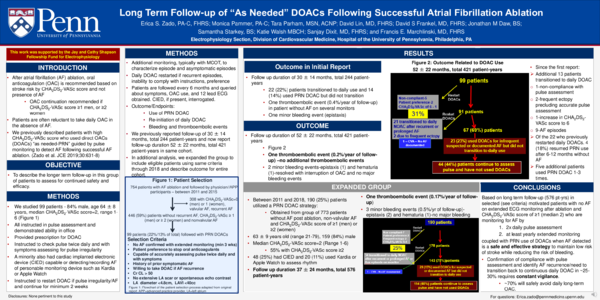 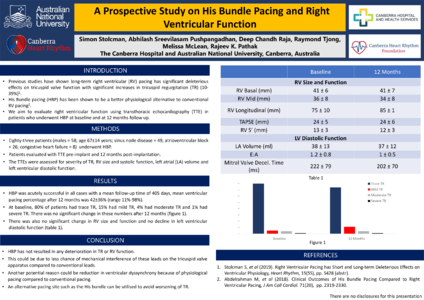 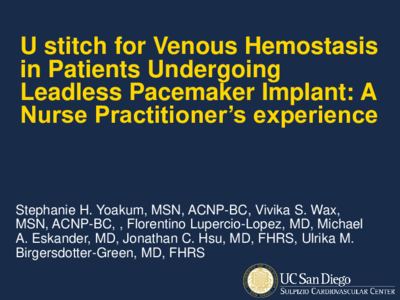 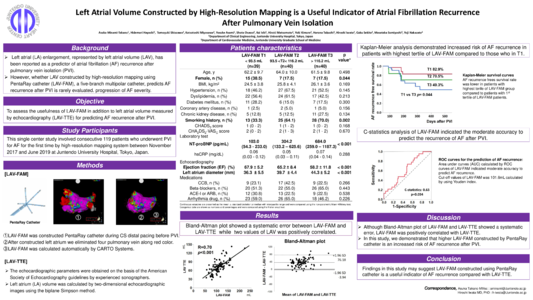 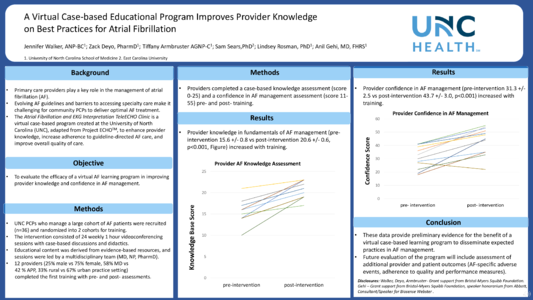