Background: Bioresorbable electrical devices have been developed to stimulate peripheral nerves. The ability to similarly stimulate the heart could allow for varying periods of leadless cardiac pacing in patients, without the need for permanent pacing hardware.
Objective: Determine the feasibility of a bioresorbable stimulation device for temporary cardiac pacing in a large animal model.
Methods: Bioresorbable, leadless pacemakers with a double-coil Mg inductor acting as a radiofrequency power harvester and capacitor, and coated with a biocompatible polymer were tested for cardiac pacing. In vitro electrical properties as a function of diameter were determined. We performed proof-of-concept in vivo testing during open chest electrophysiological studies in adult dogs by suturing the devices to the epicardium. We determined feasibility of ventricular capture with an external antenna for power delivery.
Results: In vitro output power as a function of load resistance (Fig. A) and output voltage as a function of distance (Fig. B) showed highest power and voltage for larger coils. After suturing to the intact ventricular epicardium, ventricular capture was achieved by bringing the transmitter coil within proximity of the pacemaker. An example of ventricular capture is shown in Fig. C. Effective capture was achieved at transmitter-receiver distances up to 1.5-3 cm (Fig. D).
Conclusion: We demonstrate that leadless ventricular pacing with a novel, bioresorbable pacemaker is feasible in a clinically relevant, large animal model. Further improvements in this technology could open doors for temporary pacing outside of the hospital, without the need for permanent hardware.$$graphic_{D2A33F9F-45B1-4F53-A71C-8174471E9CBA}$$
Collapse 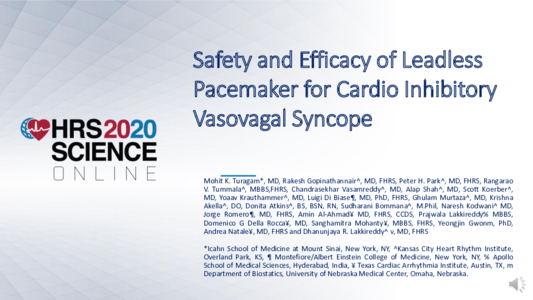 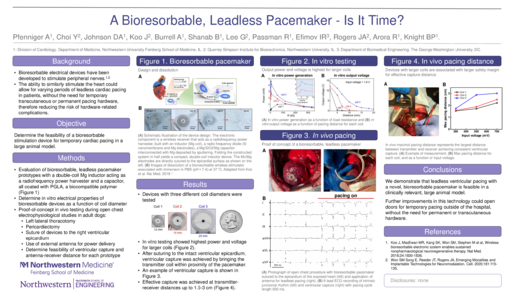 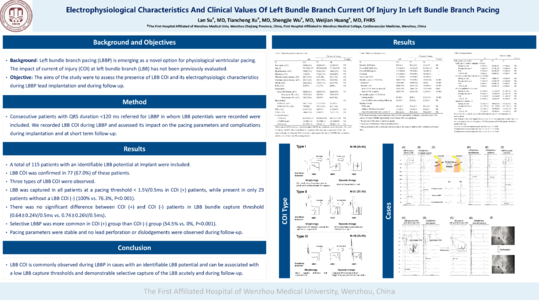 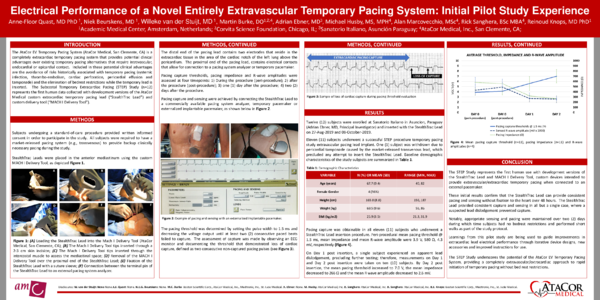 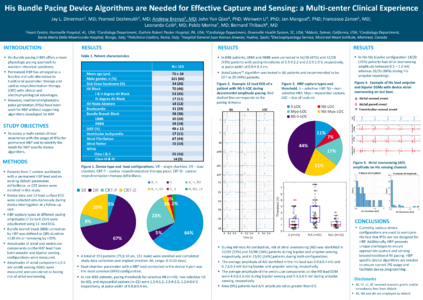