Authors
Disclosure
A. Sandhu: Nothing relevant to disclose.
Previous eCatalog Next eCatalog

Background: Twiddler’s Syndrome, or manipulation of the pulse generator resulting in ICD malfunction, has been well described for transvenous ICD systems. However, few reports describe this phenomenon with use of subcutaneous ICDs (S-ICD), adoption of which is rapidly increasing in the United States.
Objective: We report the first case of S-ICD reel syndrome, a variant of Twiddler’s Syndrome, resulting in oversensing, undersensing and inappropriate device therapies.
Results: A 46-year-old man with multiple comorbid conditions including morbid obesity, CAD s/p CABG, ischemic cardiomyopathy with severe LV systolic dysfunction, transvenous ICD complicated by malfunction due to Twiddler’s Syndrome s/p extraction and subsequent S-ICD implantation was referred to our institution for VT ablation. The patient had recently experienced syncope with multiple failed appropriate ICD shocks for VT as well as inappropriate shocks from oversensing in sinus rhythm from the patient’s S-ICD (Figure). Following uncomplicated and successful VT ablation, device evaluation by fluoroscopy showed complete lead retraction and “reeling” around the generator from patient manipulation of the generator (Figure). The patient later underwent S-ICD removal and placement of a transvenous ICD in the retropectoral space. The patient has been arrhythmia-free and has had stable lead parameters through 18 months of follow-up.
Conclusion: To our knowledge, this case represents the first report of S-ICD reel syndrome - a variant of Twiddler’s syndrome. With significant increase in the use of S-ICDs, clinicians should be aware of this phenomenon as a cause of device malfunction. 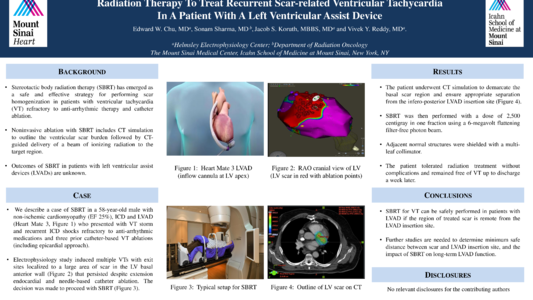 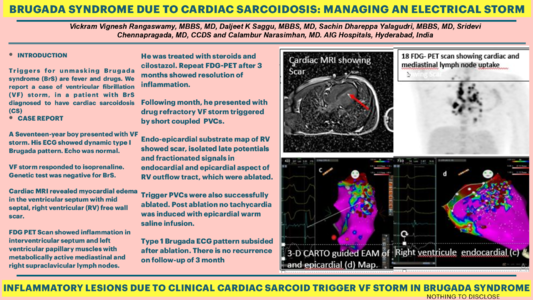 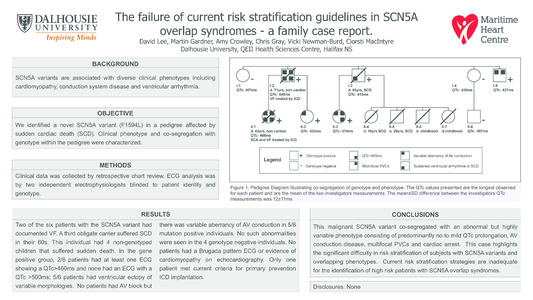 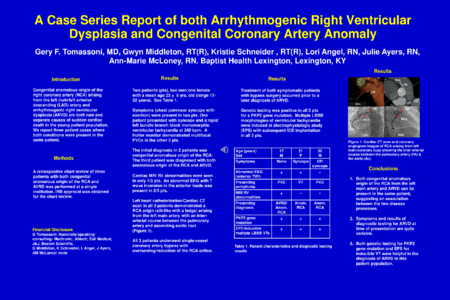 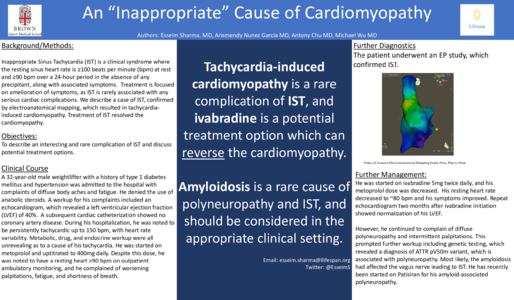 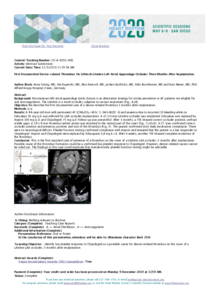 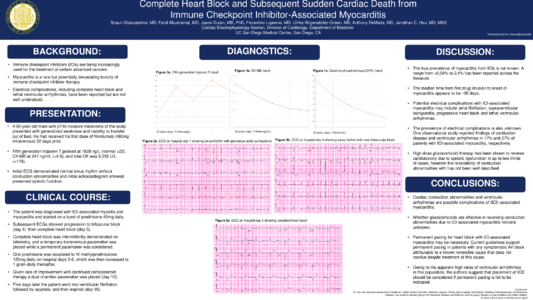 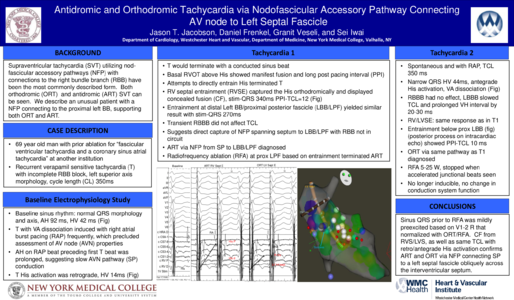