E. Perovich: Nothing relevant to disclose.

Background: Since FDA approval of the S-ICD system in 2012, it has been an attractive option for sudden cardiac death (SCD) prevention in patients with higher infection risk, poor venous access, and/or those without a pacing indication. Despite the well-established efficacy, sensing limitations may be present and have been the subject of much scrutiny.
Objective: We report a case of polymorphic VT (PMVT) detected by a patient’s implantable loop recorder (ILR) which was not detected or treated by his coexisting S-ICD, despite prior appropriate detection and treatment of monomorphic VT (MMVT).
Results: A 57-year old man with AF on dofetilide and nonischemic cardiomyopathy had an ILR placed which revealed runs of MMVT prompting S-ICD implantation. DFT testing at implant demonstrated appropriate VF sensing in the primary sensing configuration and successful defibrillation. He subsequently had VT storm and multiple appropriate shocks for recurrent MMVT, prompting VT ablation. He had an episode of syncope 6 weeks later and ILR demonstrated a 150 second-duration episode of PMVT. S-ICD interrogation demonstrated no arrhythmias, but normal sensing of sinus rhythm. Dofetilide was stopped, cardiac catheterization showed no coronary artery disease and thoracic PET showed no inflammation. The S-ICD was explanted and a transvenous ICD was implanted.
Conclusion: The S-ICD is a valuable tool for prevention of SCD. This case shows that despite appropriate pre-implant screening, ideal surgical placement, and adequate sensing vector programming, the potential for under detection remains. Caution should be exercised in patient selection, screening, implant and programming phases of care. 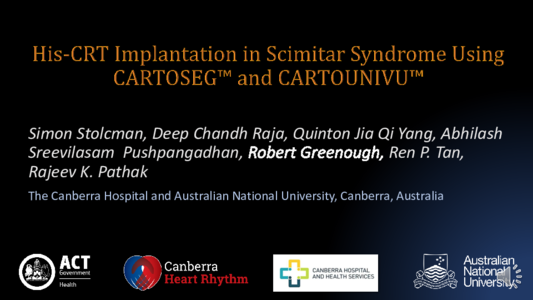 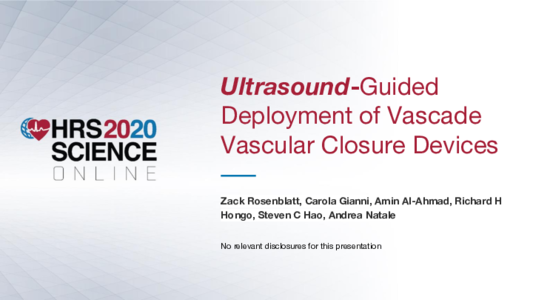 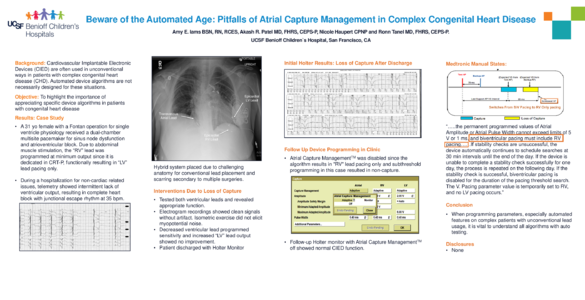 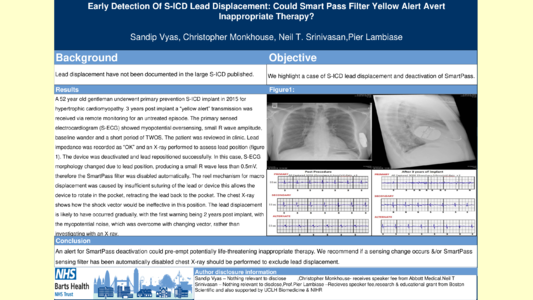 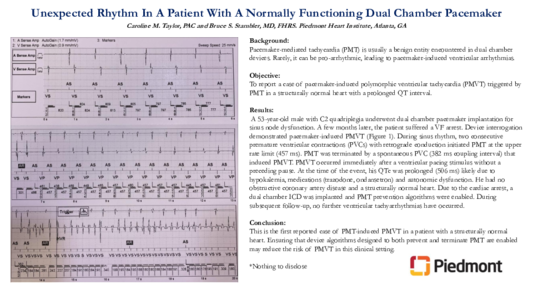 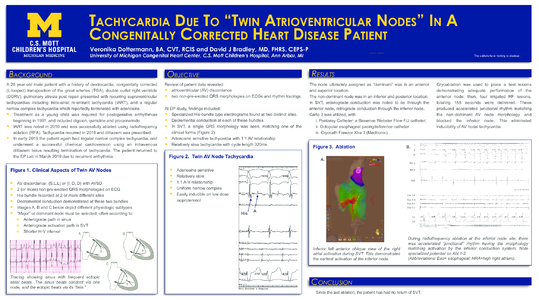 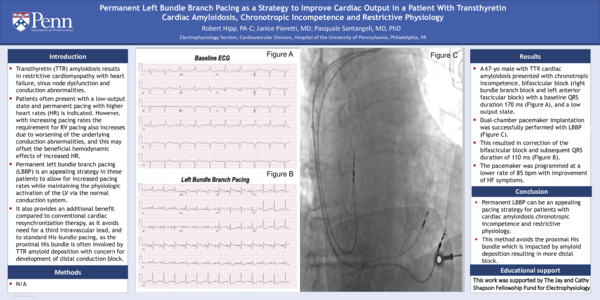