A. Younis: Nothing relevant to disclose.

Background: Sex differences in outcome have been reported in patients with congenital long QT syndrome (LQTS)
Objective: We aimed to compare the outcome in LQTS male and female patients with implantable cardioverter defibrillator (ICD)
Methods: 360 LQTS patients had ICD implantation for primary or secondary prevention. Time dependent life-threatening events (LTE) were evaluated from the date of ICD implant and included: ICD shocks for ventricular tachycardia (VT), ventricular fibrillation (VF), or death, and were compared between males and females. Multivariate Cox regression model adjusted for implantation-age and QTc duration was used to assess the effect of sex on LTE.
Results: 219 women (mean age 38±13), 46 girls (12±5), 55 men (43±17), and 40 boys (11±4) had ICDs implanted for primary / secondary prevention. Mean follow-up post ICD implantation was 14±6 years for women and 12±6 years for men. ICD was implanted for secondary prevention indication due to aborted cardiac arrest in 68 (26%) females and 19 (20%) females. At 15 years of follow-up, the cumulative probability of LTE was 27% in females and 34% in males (log-rank p=0.26). In multivariate Cox model, sex was not associated with significant differences in risk of LTE nor with appropriate ICD shocks. Results were similar when stratified by age (adults vs. children) and when analyzing recurrent appropriate ICD shocks. The rate of inappropriate ICD therapies, was higher in males vs. females (4.8 vs. 2.5 episodes per 100 patient-years; p=0.019), predominantly due to inappropriate shocks for atrial fibrillation. In 48% of females and 62% of males, first shock did not terminate VT/VF. In multivariate Cox model, QTc ≥550 ms (n=65 (19%) patients; 46 female and 19 male; p=0.53 for the comparison between the genders) was associated with 2.8-fold higher risk (p=0.04) for non-response to ICD-shocks in terminating the underlying VT/VF in both men and women.
Conclusion: In LQTS patients implanted with ICD, the risk and rate of life-threatening CE was similar in males and females regardless of ICD indications or genotype. There is a higher rate of inappropriate therapies in LQTS males than females due to a higher rate of AF. In substantial proportion of LQTS patients (male>female), first shock does not terminate VT/VF. 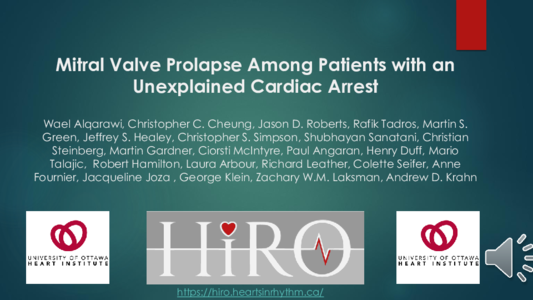 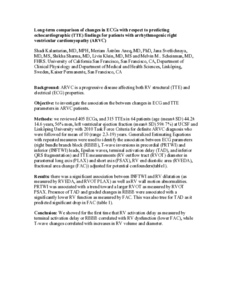 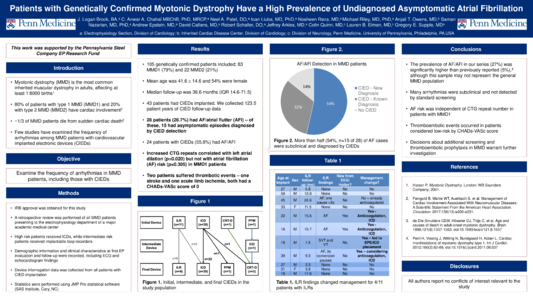 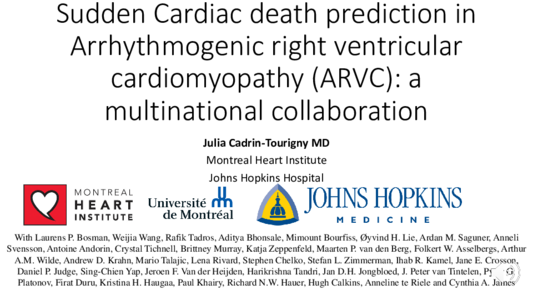 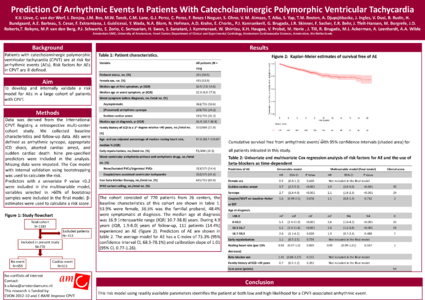 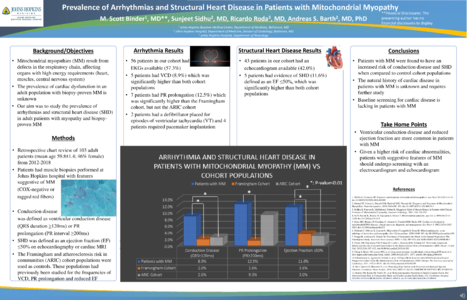 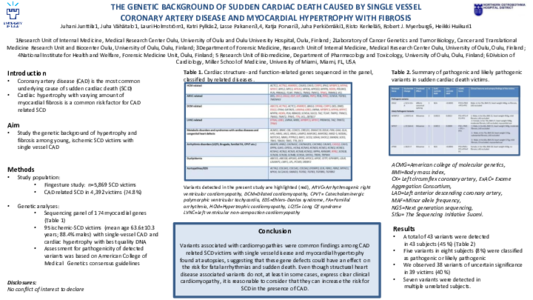 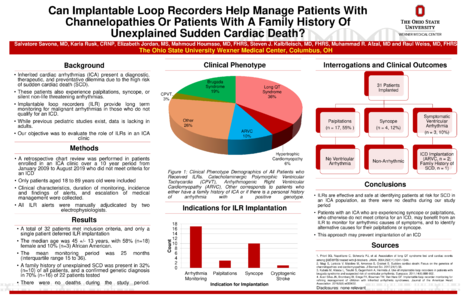