Background: Left bundle branch block (LBBB) is associated with worse outcomes in patients with heart failure (HF) and severely reduced left ventricular ejection fraction (LVEF). The level of morbidity and mortality associated with early vs. late onset LBBB during the course of HF has not been clearly characterized.
Objective: This study aimed to clarify whether late onset LBBB remains a negative prognostic marker in patients with LVEF ≤35%.
Methods: All patients identified as having an LBBB from 2014 to 2019 were included in the study if they had a baseline echocardiogram within 1 year and an LVEF of ≤35%. Patients were grouped into early LBBB when they had LBBB at first diagnosis of LVEF ≤35% [e-LBBB] or late LBBB if LBBB developed late after diagnosis of LVEF ≤35% [l-LBBB]. A control group without intraventricular conduction delay, matched on baseline LVEF and duration of HF treatment, was created. Outcomes were compared between the 3 groups.
Results: Of the 966 patients surveyed in HF clinic, 343 patients had an LVEF ≤35% at baseline. Of these, 58 patients had an LBBB (39 with e-LBBB, 19 with l-LBBB) and 176 made controls without intraventricular conduction delay. l-LBBB developed after a median of 4 years. Mean age was 61 ± 13 years. Patients were significantly younger in the control group. There was no difference in HF aetiology or medical comorbidities across groups. Uptake of cardiac defibrillator (including cardiac resynchronization in e- and l-LBBB patients) and guideline-directed medical therapy was likewise similar. Numbers of HF hospitalizations post device implant were significantly more frequent in the l-LBBB (mean number of hospitalizations 2.1, 95% confidence interval [CI] 1.4-2.8) than e-LBBB (0.9, 95% CI 0.4-1.4) or control group (0.7, 95% CI 0.5-0.9), p=0.001. Hospitalizations remained significantly frequent in l-LBBB group when controlled for age (p=0.018). All-cause mortality and ventricular arrhythmias were similar.
Conclusion: Patients with l-LBBB have poor clinical outcomes that are significantly worse than those for e-LBBB and those without conduction system disease in the setting of a tertiary HF clinic. The intraventricular conduction mechanism of l-LBBB and response to cardiac resynchronization therapy in this group deserves further scrutiny.
Collapse 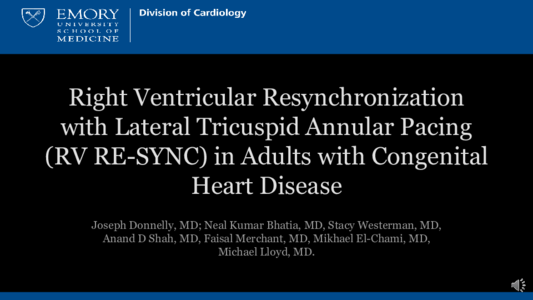 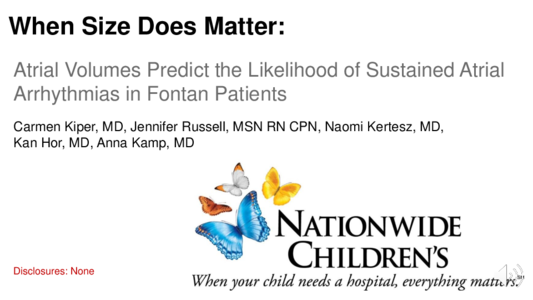 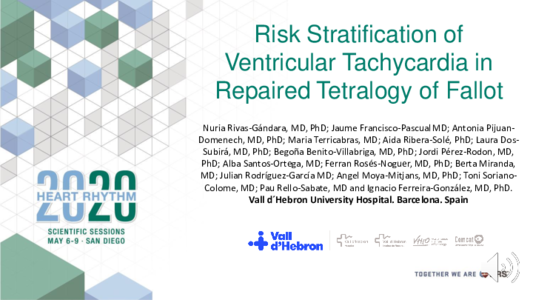 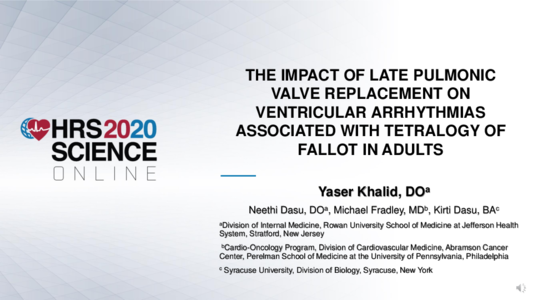 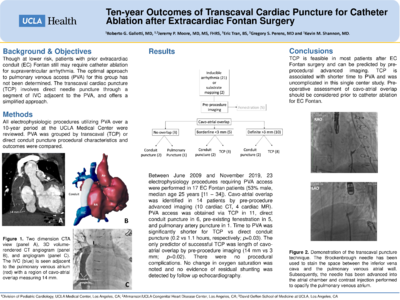