Background: Primary cardiac tumor (PCT) originating from ventricles is extremely rare.; however, ventricular tachycardia (VT) is a main reason of sudden death for young patients with PCT. Electrophysiological and pathological studies of this VT have been lacking.
Objective: The purpose of this study was to clarify the mechanism of PCT-related VT (PCT-VT).
Methods: Intraoperative mapping, electrophysiological study and histopathological study were performed in patients with PCT-VTs.
Results: Among 24 patients with non-ischemic VT cured by surgical cryoablation, 5 patients (1-65 y, 3 male) were identified with PCT-VT (2 fibroma, 1 lipoma, 1 hemangioma, and 1 malignant lymphoma). VTs were reproducibly induced by programmed ventricular stimulation and terminated by burst pacing. These VTs showed a right bundle branch block QRS morphology (156 ± 26 ms) at a cycle length of 348 ± 60 ms. Intraoperative epicardial electroanatomical mapping showed a focal VT pattern originating from the border of the tumor, at which fractionated and late potentials were detected during sinus rhythm. Histopathological sections from this border revealed tumor infiltration to the surrounding myocardium and myocardial cell disorganization. Although complete resection of the tumor was unfeasible in 3 patients, encircling cryoablation to entirely isolate the unresectable tumor was effective in suppressing their VTs.
Conclusion: The mechanism of PCT-VT is a focal reentry localized at the border of the tumor. Myocardial disarray may be the substrate of this VT. Encircling cryoablation is a promising therapeutic option for unresectable PCTs.
Collapse 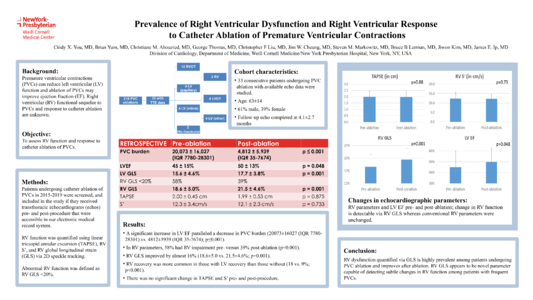 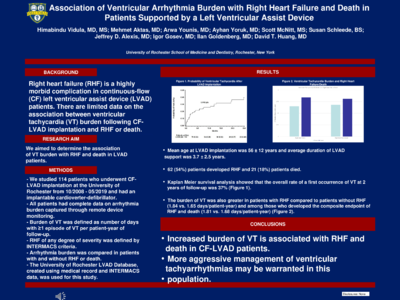 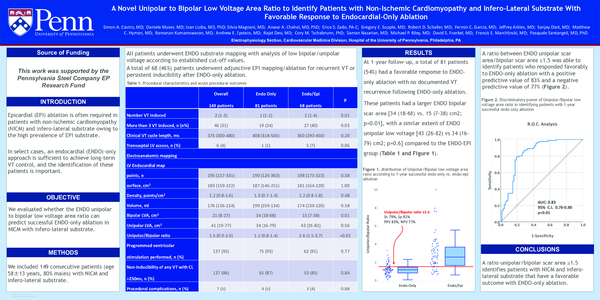 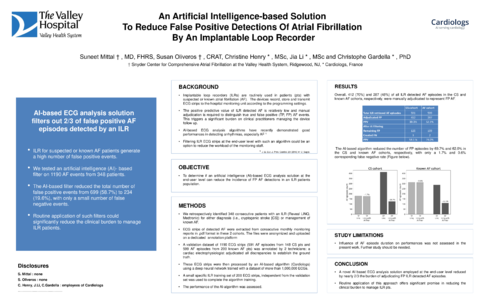 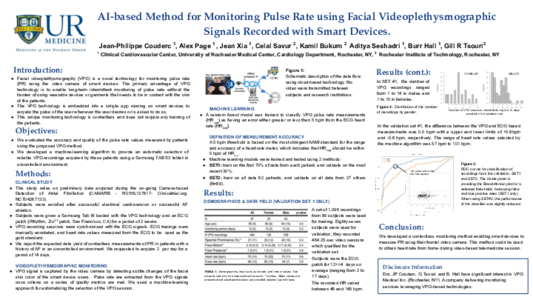 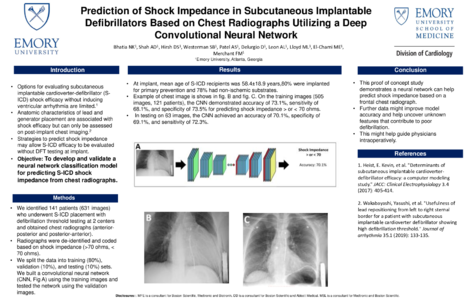 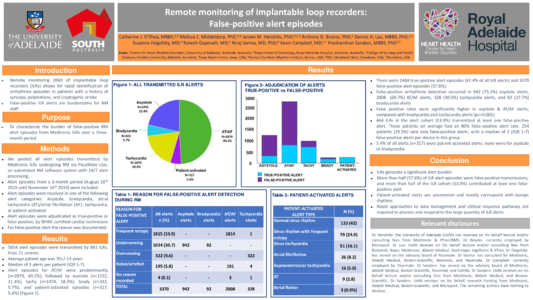