Authors
Disclosure
A. Voskoboinik: Nothing relevant to disclose.
Previous eCatalog Next eCatalog

Background: The His-Purkinje system (HPS) by virtue of its unique anatomy and ion channel composition is prone to a variety of arrhythmic perturbations.
Objective: To characterize the presentations, electrophysiological features and diagnostic maneuvers for a series of unique arrhythmias involving the HPS.
Methods: We present a collaborative multi-center case series of 6 cases from 5 centers of HPS-related arrhythmias. All patients underwent electrophysiological studies using standard multipolar electrodes and radiofrequency ablation.
Results: In 2 patients the presenting issue was reduced systolic function associated with a high burden of PVCs. In both the mechanism was related to Bundle-to-bundle reentry masquerading as dual response to a single sinus impulse. In one ablation of the RBBB proved curative while the other (who failed extensive ablation of the slow pathway) was controlled with beta-blockers and slowing of the sinus rate. Two patients demonstrated concealed Nodo-Ventricular or Fascicular-Ventricular circuits. In the patient with the N-V pathway the arrhythmia was manifest as bursts of non-sustained tachycardia making for challenging pathway localization and ablation. In the patient with a F-V tract, the arrhythmia appeared to be acquired, only occurring after extensive septal infarction. In 2 patients arrhythmias were related to inter-fascicular reentry. In one case, complex arrhythmia forms were explained by circuits comprising a fascicular to muscle to RBB circuit with successful elimination of all forms with RBB ablation. In the other, complex fascicular circuits were shown to involve the region of the septal fascicle and cure was achieved with ablation of the septal fascicle.
Conclusion: Re-entrant HPS-related arrhythmias may be confused with some supraventricular tachyarrhythmias and myocardial ventricular arrhythmias, including premature beats. A systematic approach is required for diagnosis and effective management.
Collapse 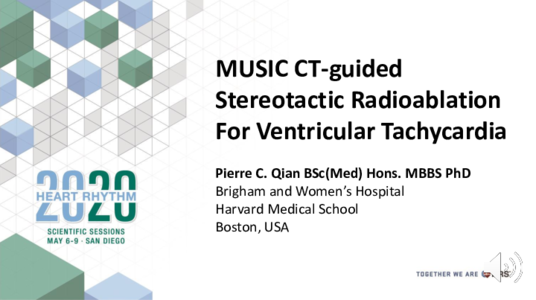 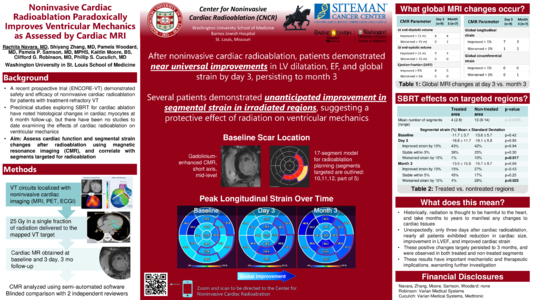 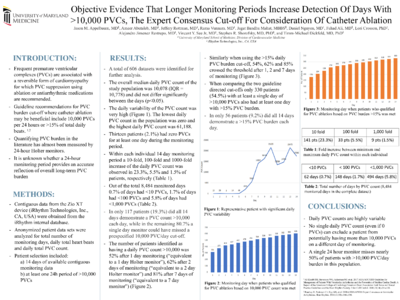 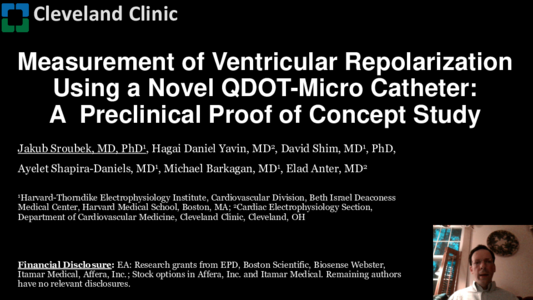 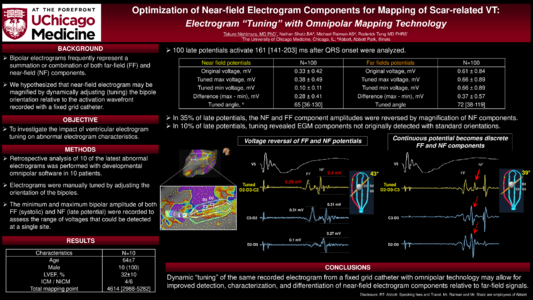 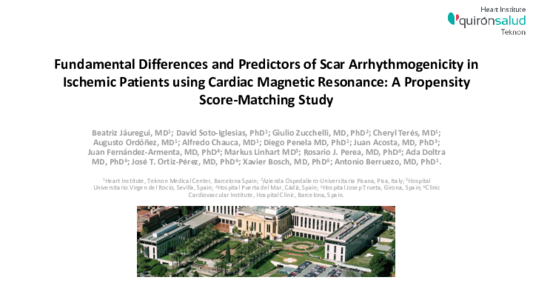 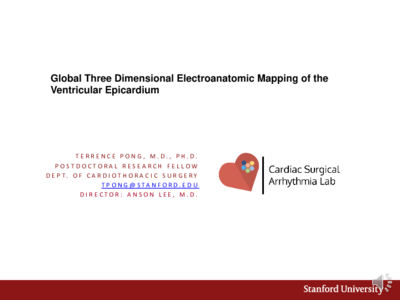 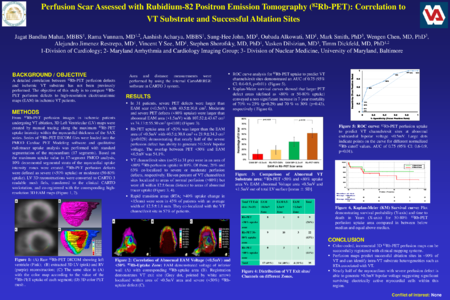