Background: With the continued advances in technological measures and electroanatomical mapping, the use of fluoroscopy has been decreased. We aim to compare the zero or near-zero fluoroscopy approach with the conventional approach.
Objective: To compare a zero or near-zero fluoroscopy use during arrhythmia ablation to conventional fluoroscopy-guided ablation in terms of procedure success, complications, and procedure duration.
Methods: A comprehensive literature search of Medline, Embase, and the Cochrane database was performed. All studies comparing a zero or near-zero fluoroscopy to a conventional fluoroscopy-guided catheter ablation were included. Outcomes were pooled using Mantel-Haenszel method under the random effects model.
Results: We identified 16 studies (four randomized controlled trials, three prospectives, and nine retrospectives), compromising 3153 patients that met our criteria. Seven studies used completely zero fluoroscopy ablation. The target of ablations was AVNRT in two studies and atrial fibrillation in another two studies. The remaining studies, ablations were performed on a variety of atrial arrhythmias.
There were no difference between the non-fluoro or low-fluoro and conventional groups in the acute procedural success rate (OR 1.26, 95% CI 0.52 to 3.05, pr=0.61), or complication rate (OR 1.41, 95% CI 0.57 to 3.5, p = 0.46). Total procedural times were comparable between the groups (Standard difference in mean 0.064, 95% CI -0.089 to 0.163, p=0.565)
Conclusion: The use of a zero or near-zero fluoroscopy approach has comparable safety and efficacy to a conventional fluoroscopic approach without an increase in procedure time. 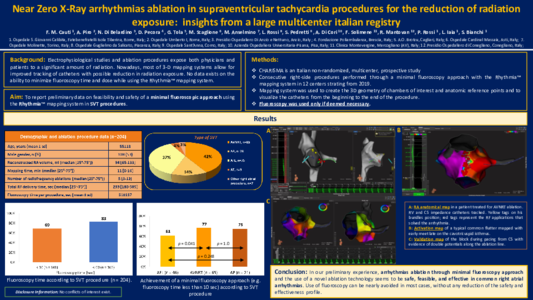 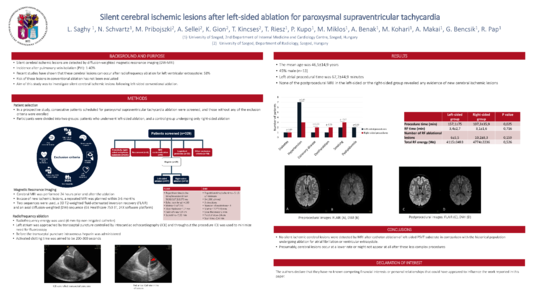 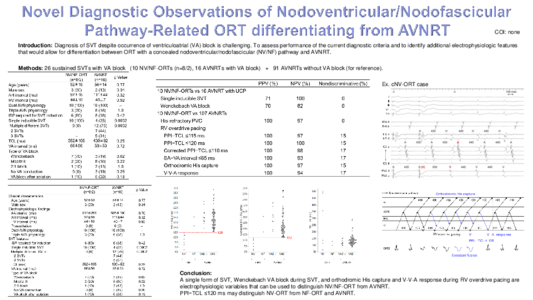