Background: Most recently, the INTELLANAV MIFI OI ablation catheter incorporating a “DIRECTSENSE” software module that is an advanced feature of RHYTHMIA mapping system has been developed to measure local tissue impedance (LI). An impedance drop on ablation may indicate an effective lesion formation.
Objective: The purpose of this study was to report the first clinical experience of this novel LI monitoring during pulmonary vein (PV) isolation.
Methods: This study included consecutive 42 patients who underwent PV isolation using RHYTHMIA system. The PV isolations were performed in a point-by-point fashion. The LIs were measured before, during and after individual radiofrequency applications.
Results: The PV isolation procedures completed without any complications. A total of 2,248 lesions was created using this system. Although, the mean value of initial LI was 115.9±18.2 Ω. The initial LI in roof of superior PVs was higher than in bottom of inferior PVs (120.7±20.8 vs. 116.0±16.6 Ω; p=0.036), there is no significant difference of initial LI between right and left PV, anterior and posterior aspect of PV, superior and inferior PV. Compared with patients with lower initial LI, the patients with higher initial LIs (mean > 120 Ω) were younger (63.0±11.2 vs. 69.3±7.2 years; p=0.036) and had a higher BMI (25.7±2.8 vs. 22.9±3.3; p=0.012). The mean LI drop for the sufficient lesions, resulting in >80% decreasing of local electrograms, was 18.2±13.6 Ω. The values of LI drop on ablation linearly correlated with the initial LI value (r=0.64, p<0.0001).
Conclusion: This novel system gave reproducible recording of LI. The LI drops were observed in nearly every radiofrequency delivery. This measurement of impedance may useful to predict effective ablations.
Collapse 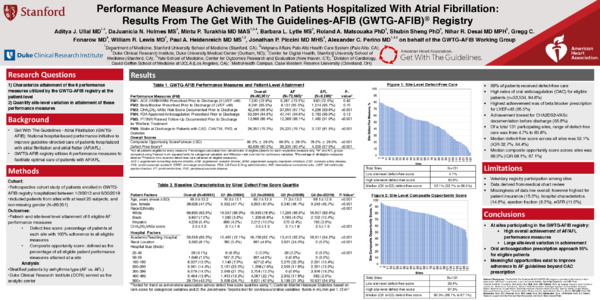 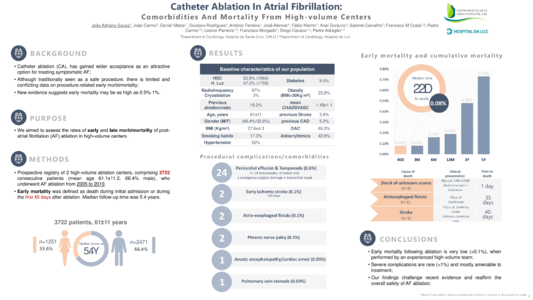 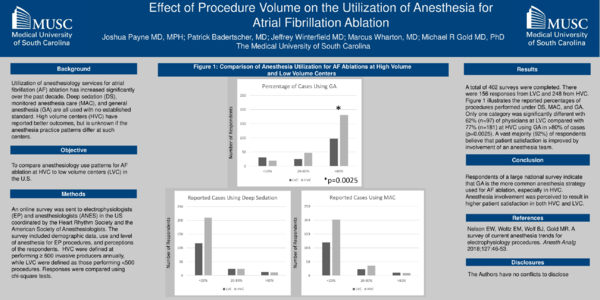 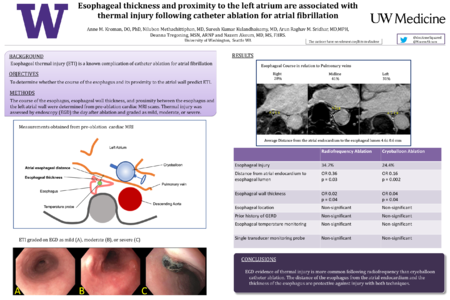 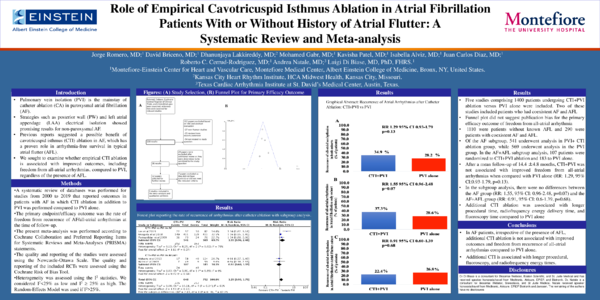 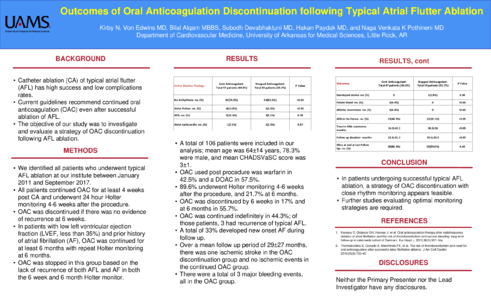