Results: A 53-year-old male was admitted from ED for NSTEMI. Coronary angiography showed 95% stenosis in mid LAD and a subtotally occlusive thrombus in proximal RCA. He underwent successful PCI of RCA then staged laser atherectomy and PCI of LAD. He was discharged home on dual anti-platelet, statin and beta-blocker therapies. ECG was normal upon admission and discharge. Next day, he presented to ED with weakness, was found to have CHB with junctional escape rhythm and incomplete RBBB (QRS duration 116 msec) (Panel A). A few hours later, he became significantly bradycardic with ventricular escape rhythm thus intravenous dopamine drip was started. Glucagon 5 mg IV once resulted in complete resolution of CHB (Panel B). Repeat coronary angiography showed patent stents. EP study demonstrated normal AH interval but increased HV interval and therefore patient underwent successful placement of biventricular pacemaker.
Conclusion: Though CHB has been reported after occlusion of RCA, it is unusual to occur after laser atherectomy and PCI of LAD. Possible mechanisms include acute occlusion of a septal perforator branch with debris from laser atherectomy. It can be a late presentation after 48 hours. Junctional escape rhythm after PCI of LAD should managed appropriately as it can progress requiring permanent pacemaker placement. Glucagon may be useful in the acute setting. Its chronotropic effects on the SA and AV node are not related to adrenergic receptors. 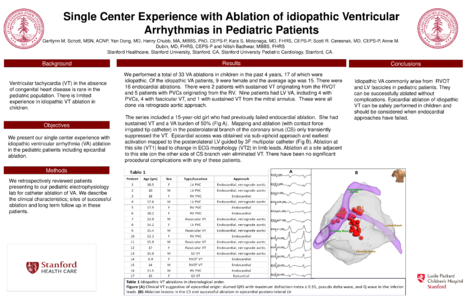 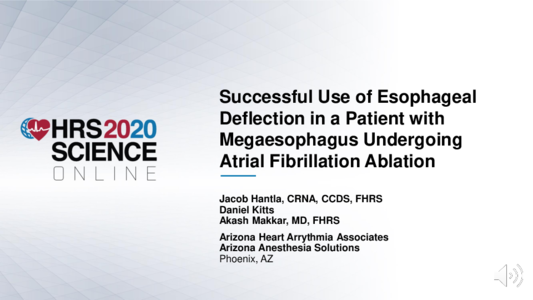 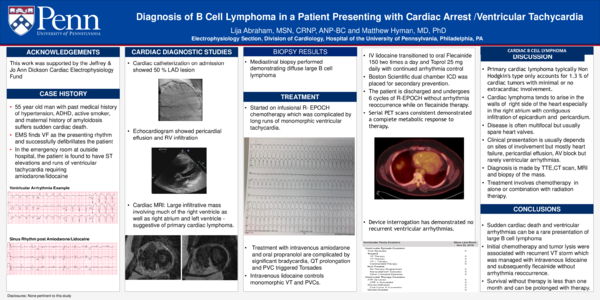 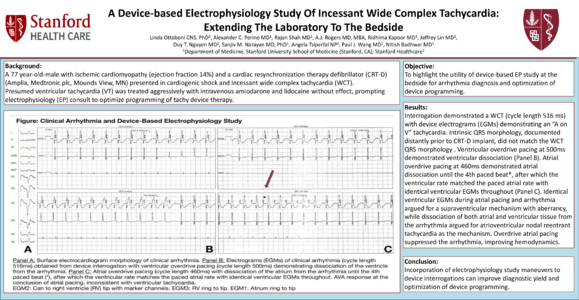 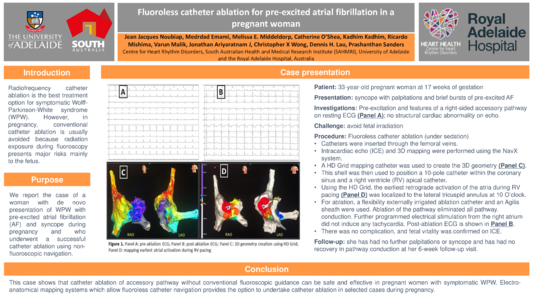