Authors
Disclosure
A. Sharifzadehgan: Nothing relevant to disclose.

Background: Since a large proportion of patients resuscitated from out-of-hospital sudden cardiac arrest (SCA) die in the intensive care unit (ICU), early systematic investigations towards etiology may aid better understanding of SCA mechanisms and targeted prevention among relatives, especially when the index case is young
Objective: To assess the extent to which early systematic etiologic investigations are initiated in young SCA victims admitted alive to ICU
Methods: Using a prospective multicenter ongoing population-based study (6.7 million inhabitants), all young (< 45 year-old) SCA patients admitted alive at hospital admission who eventually died prior to ICU discharge were evaluated. Data regarding the frequency, characteristics and etiologic work-up of SCA cases was systematically collected and analyzed. Cause of SCA as well as investigations performed were centrally adjudicated.
Results: From May 2011 to May 2017, 22,548 out-of-hospital cardiac arrests were recorded. Out of the 2,535 patients who died in the ICU, 413 were young victims. The cause of SCA was established in 185 (44.8%) patients, whereas it remained undiagnosed in 228 (55.2%). Compared to patients without diagnosis, investigations were more frequently done in patients in whom SCA cause was finally established, including coronary angiography (49.2 vs. 18.9%, P<0.001), computed tomography scan (44.9 vs. 24.6%, P<0.001), and trans-thoracic echocardiography (55.1 vs. 30.4%, P<0.001). Among patients with unexplained SCA, only 16 (7.0%) underwent all the above three investigations; autopsy was carried out only in 41 (9.9%) patients, screening of relatives in 13 cases (3.2%) and genetic analysis only in 5 cases (1.2%).
Conclusion: In more than half of young SCA admitted alive, who eventually died in ICU, the cause remained undiagnosed. The undiagnosed status was associated with a lack of systematic timely investigations, with autopsy, family screening and molecular analysis being performed only in a minority. Promoting early systematic investigation through a trans-disciplinary Cardiac Arrest Team, may help improve both understanding of SCA mechanisms and future preventive strategies.
Collapse 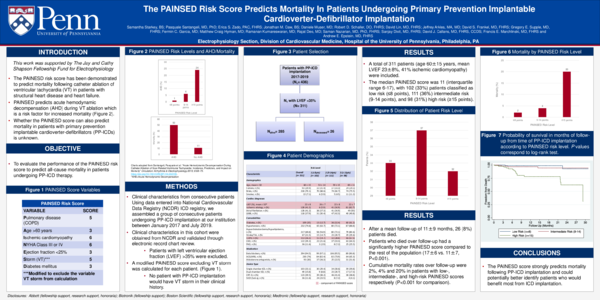 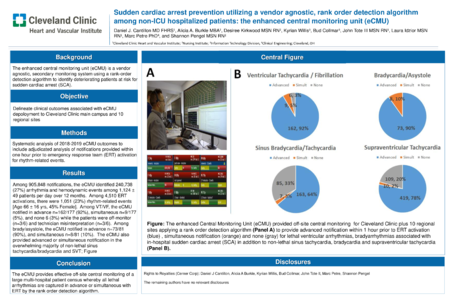 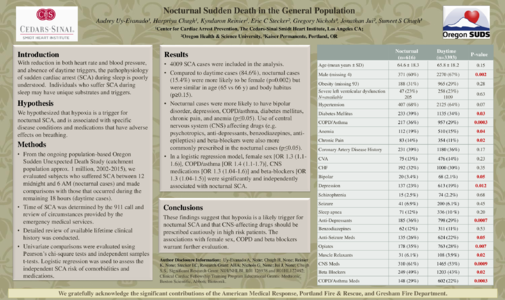 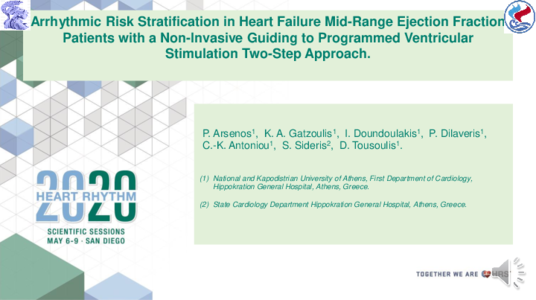 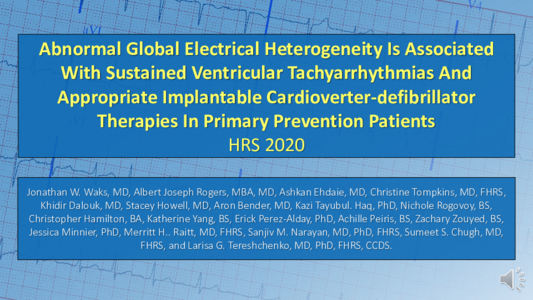 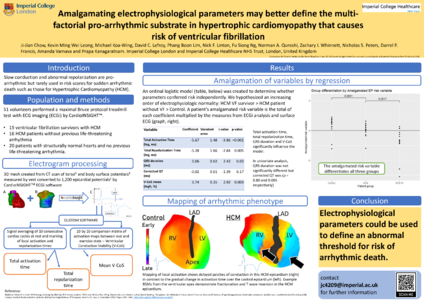