Background: Pulmonary thromboendarterectomy (PTE) is an effective surgical treatment for chronic thromboembolic pulmonary hypertension, and is often performed in young patients with preserved left ventricular function and normal left atrial size. While post-operative atrial arrhythmias (POAA) occur in up to 50% of cardiac surgery patients, little is known about the prevalence of POAA after PTE, and no data exists on the rate of post-discharge recurrence.
Objective: To quantify the burden and identify predictors of POAA after PTE, and to assess the rate of post-discharge recurrence in those with and without a pre-operative history of atrial arrhythmia (AA).
Methods: Patients undergoing successful PTE May 2016 - December 2018 were identified. POAA was defined as sustained atrial fibrillation, atrial tachycardia, or atrial flutter on EKG prior to discharge. Recurrence of AA was assessed by routine EKG and symptom driven evaluation during follow-up. Logistic regression was used to determine risk factors for POAA.
Results: A total of 87 PTE patients were identified, with a mean age 57±13 years. POAA occurred in 33 patients (38%). Twelve patients (13.8%) had a diagnosis of pre-op AA; 5 persistent, 7 paroxysmal. Older age (OR 1.08 for each year increase, p < .0001), diabetes (OR 4.6, p = 0.007), and history of AA (OR 6.7, p = 0.008) were strongly associated with development of POAA. Of the 12 patients with pre-op AA, 9 (75%) developed POAA. Among 27 patients with POAA who were followed for > 30 days from the date of surgery, only 4 (14.8%) developed recurrent AA over a median follow up of 14.6 months (IQR, 5.5 - 20.7), excluding a one month post-op blanking period. Three of these 4 patients had pre-op AA. Five (42%) of the 12 patients with pre-op AA developed a post-discharge recurrence, and all 5 of these patients had persistent pre-op AA.
Conclusion: In the largest registry of PTE patients in the United States that includes post-discharge follow up data, the incidence of post-op AA is similar to that of other cardiac surgeries and strongly associated with older age, diabetes, and history of AA. None of the patients with pre-existing paroxysmal AA developed a recurrence of AA after discharge, while all patients with pre-existing persistent AA had a recurrence.
Collapse 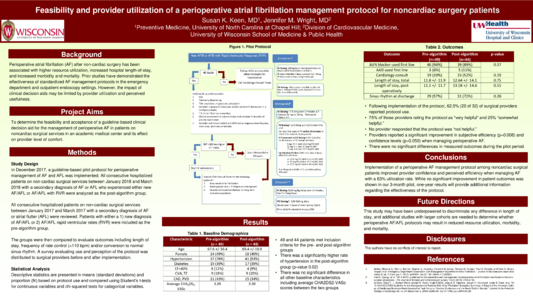 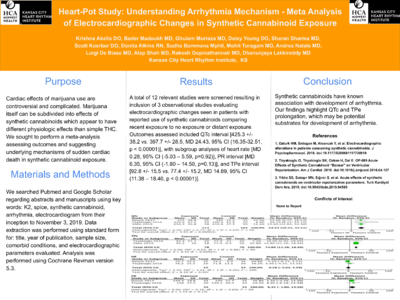 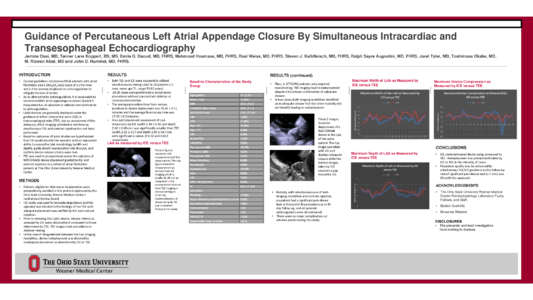 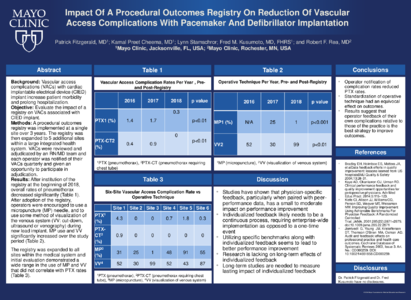 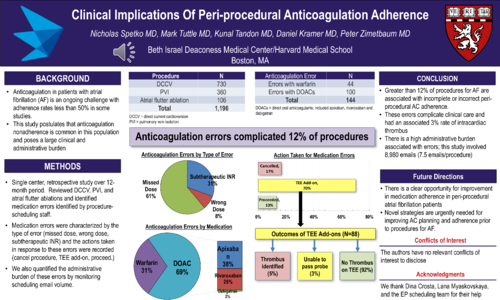 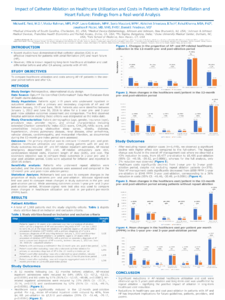 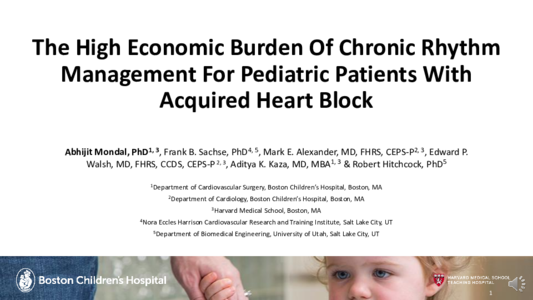 D-PO05-206 - The Impact Of Body Weight And Chronic Kidney Disease On The Development Of Atrial Fibrillation: A Nationwide Population Based Study (ID 1328) 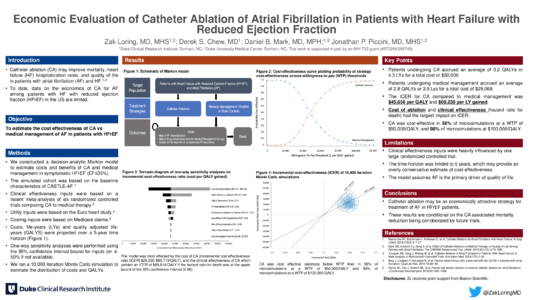