Background: Implantable cardioverter-defibrillator (ICD) therapy is highly effective in preventing death due to ventricular tachyarrhythmias. Inappropriate shocks are defined as shocks for any reason other than ventricular tachyarrhythmias.
Objective: Recognition and management of inappropriate shocks in the subcutaneous ICD.
Results: A 47-year-old male patient with a medical history of sudden cardiac arrest after which a subcutaneous ICD was implanted for secondary prevention. He presented to the emergency department after he experienced an ICD shock. Device interrogation was highly suspicious of ventricular tachycardia.

A closer look at the rhythm strip showed taller R waves marching regularly at rate 70 beats per minute. The smaller R waves in between were concerning of noncardiac signals. Tapping on the lead was performed and resulted in the appearance of similar R wave morphologies. A diagnosis of inappropriate shock due to noncardiac signal oversensing was made. It is well known that the subcutaneous ICD automatically selects an appropriate vector for rhythm detection and determine the need for therapy based on the rate. In our patient, the device selected a vector with lead noise secondary to muscle movement which resulted in oversensing and delivery of inappropriate shock. We have selected a non-noisy vector and disabled the device auto-selection. Patient didn't experience further ICD shocks since then.
Conclusion: Recognizing inappropriate shocks in the subcutaneous ICD is very important since management can be easily achieved with optimization of the sensing vector and/or the therapy zones.
Collapse 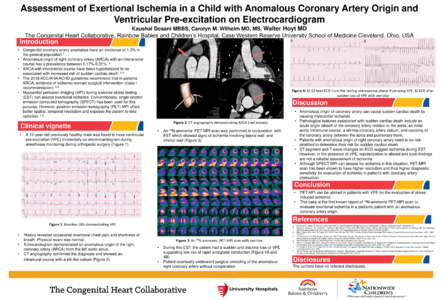 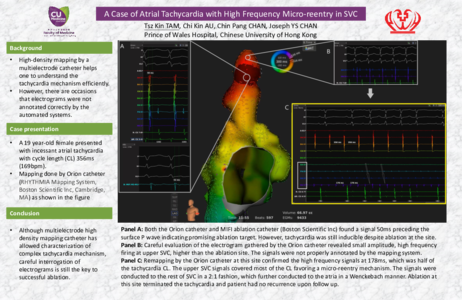 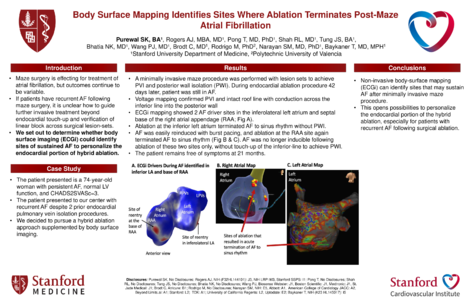 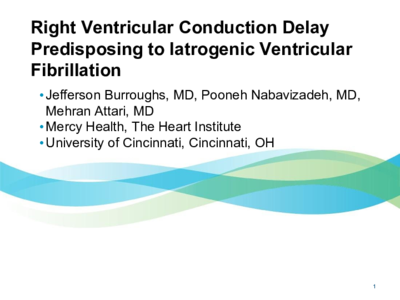 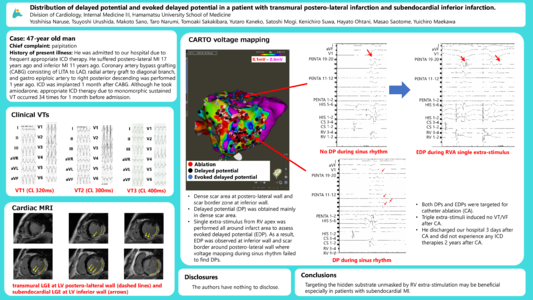 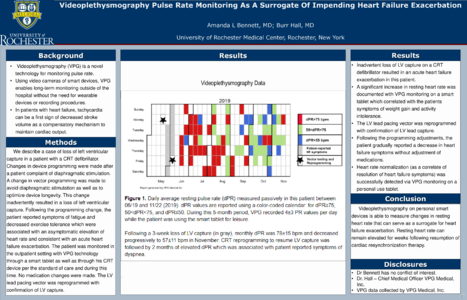 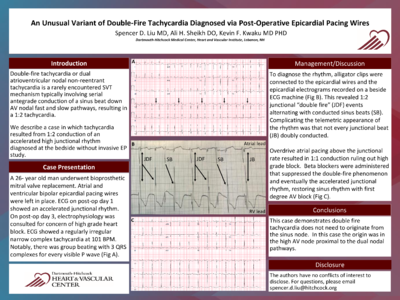 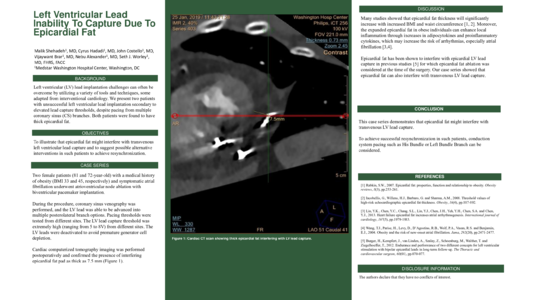 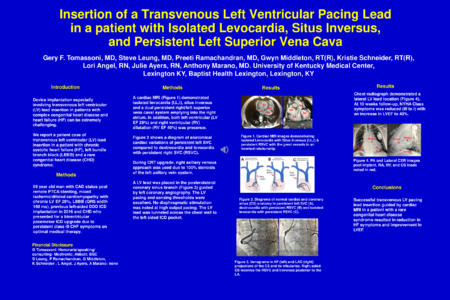 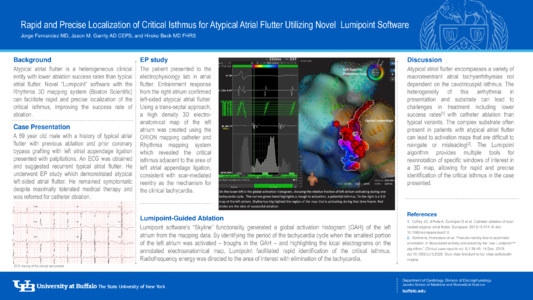