Background: The relationship between T-wave morphology in local unipolar electrograms (EGMs) and local repolarization time (RT) remains a topic of debate and has not been validated in pronounced RT dispersion.
Objective: To study the time of upslope of the T-wave (tup) in epicardial unipolar EGMs as marker of time of local refractoriness (trefr, a surrogate for RT) in intact hearts with RT dispersion.
Methods: Pig hearts were Langendorff-perfused, with selective perfusion of the LAD artery (panel A). We prolonged repolarization in the non-LAD regions using dofetilide (‘dof’) and shortened repolarization in the LAD region using pinacidil (‘pin’). tup was determined from recorded unipolar EGMs. Pacing was used to determine trefr, defined as the shortest coupling interval with capture. Both metrics were determined relative to global R-peak.
Results: In all seven hearts, selective dofetilide and pinacidil infusion resulted in pronounced regions with negative and positive T waves, respectively. Dofetilide delayed both trefr and tup in the non-LAD region, and pinacidil shortened them in the LAD region (panel B). Over all 65 measurements, tup showed high agreement with trefr (values close to line of identity, panel C) with strong correlation (R=0.95). This finding was independent of T-wave polarity (positive, negative or biphasic).
Conclusion: The moment of steepest upslope of the T-wave in a unipolar epicardial EGM accurately reflects end of local refractoriness in intact hearts, even in pronounced RT dispersion. When local RT is defined by moment of re-excitability (allowing to link it to conduction block and re-entry), T-wave upslope can be taken as a truthful marker for local RT. 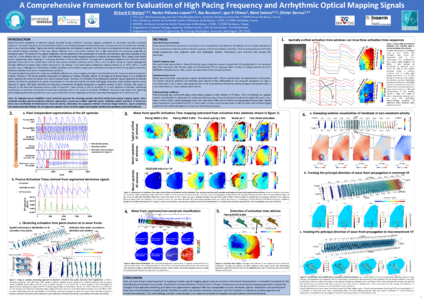 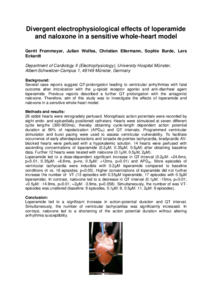 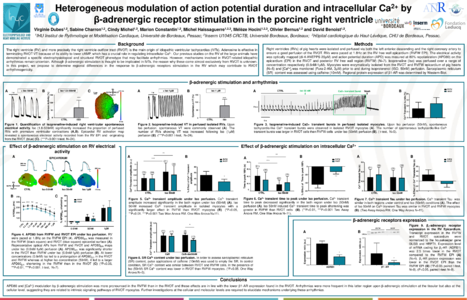 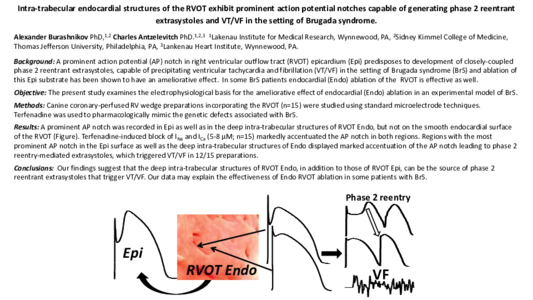 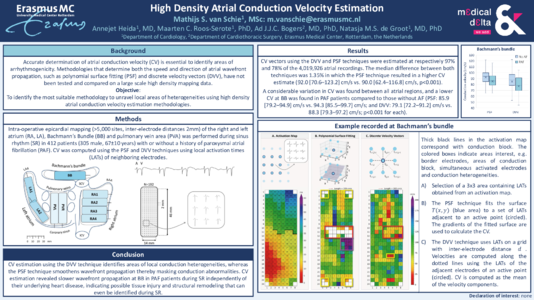 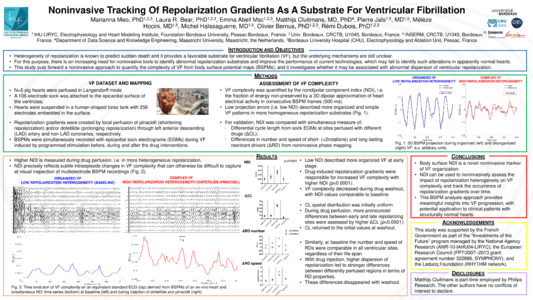 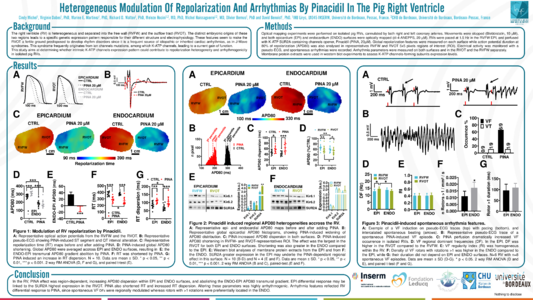