Background: Complaints of dyspnea on exertion (DOE) and fatigue can be symptoms diastolic heart failure (DHF) in patients with normal systolic function. In our arrhythmia practice, which has an AF emphasis, these complaints are a regular occurrence. We began screening our preserved-LVEF patients with DOE for evidence of diastolic dysfunction, specifically through serum BNP testing and RHC with exercise hemodynamic measurements.
Objective: We sought to determine, among arrhythmia patients with DOE complaints and preserved systolic function, if AF and its ablative treatment were predictors for presence of elevated PCWP, indicating DHF.
Methods: We retrospectively analyzed hemodynamic data for 70 arrhythmia patients undergoing RHC and BNP testing. This data was correlated with history of AF and ablative treatment of AF. Very few patients were in AF at the time of testing.
Results: Among preserved-EF patients in our arrhythmia practice, AF history was associated with a significant risk of severe, symptomatic diastolic heart failure with exercise. Treatment with ablation did not appear to protect or worsen the effect. BNP and PCWP both at rest and with exercise were all elevated with AF history, but there was no significant difference in the PCWP with exercise.

Conclusion: These results indicate that electrophysiologists treating AF should be vigilant for coincident DHF among patients with DOE complaints. Appropriate testing and targeted therapy including spironolactone, AV synchronization, afterload reduction, and bradycardia avoidance are important. Appreciating the results of these RHC data has resulted in more successful treatment of these patient’s symptoms in our practice.
Collapse 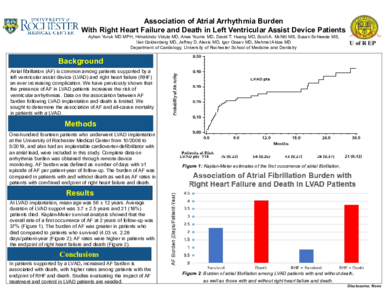 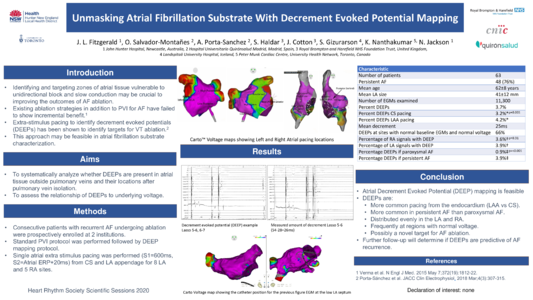 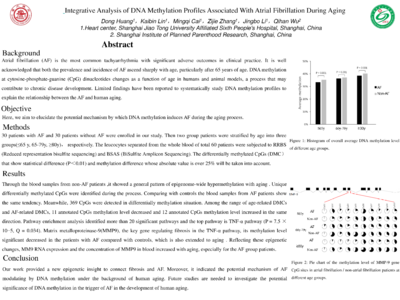 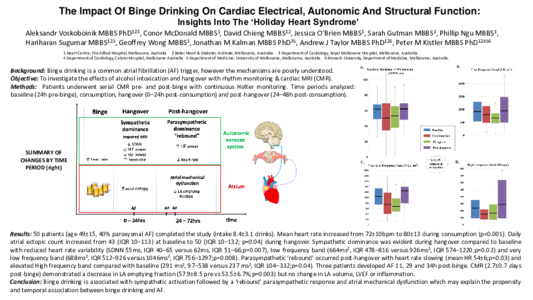 D-PO03-218 - The Impact Of Binge Drinking On Cardiac Electrical, Autonomic And Structural Function: Insights Into The ‘Holiday Heart Syndrome’ (ID 367) 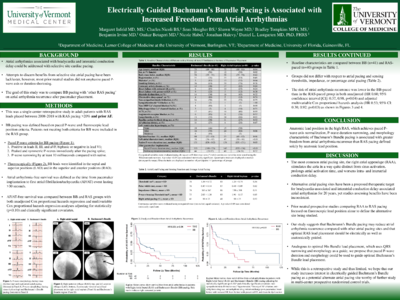 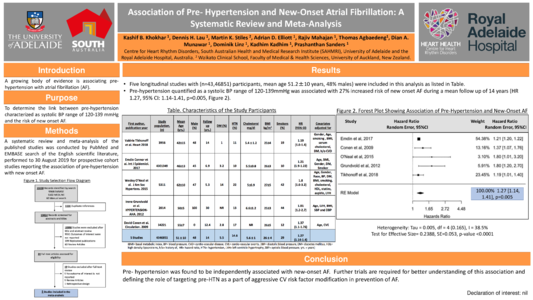 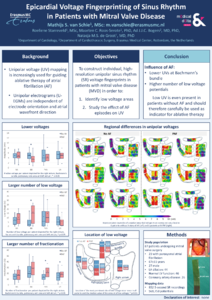