Background: Studies predicting response to cardiac resynchronization therapy (CRT) in pediatric and congenital heart disease (CHD) patients have conflicting results. However, univariate analyses may not account adequately for confounding factors such as age and prior ventricular pacing (Vp) in these heterogenous populations.
Objective: Identify morphologic, pathophysiological and electrocardiographic predictors of response to CRT.
Methods: Response to therapy in pediatric and CHD patients receiving CRT at a single center (2004-2017) was reviewed at 1 year follow-up. Detailed baseline indices were assessed, including a surrogate of left bundle branch block: conduction delay to the lateral wall of the systemic ventricle (SV). Two measures of response were defined: a) Clinical Composite Score (CCS) utilizing NYHA change or major cardiac event, and b) improvement of SV ejection function (EF) by ≥10%.
Results: Of 99 eligible subjects, CCS improved or remained stable in 51 and 31% respectively. SVEF improved or remained stable in 69 and 16% respectively. Laterality of conduction delay could not be assessed in 7 patients with complex ventricular arrangement. On multivariate analysis of CCS (Table), no baseline index was significantly associated with response. Improvement in SVEF was associated with prior conduction delay to lateral wall of SV (Coeff 1.3, p=0.01), but not ventricular anatomy or prior pacing.
Conclusion: Contrary to prior studies, when accounting for confounding factors, morphologic subgroups did not predict poor response to CRT. Electrical dyssynchrony, as evidenced by conduction delay to the lateral wall of the SV, was predictive of improvement in SVEF. 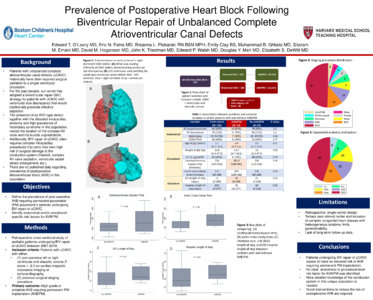 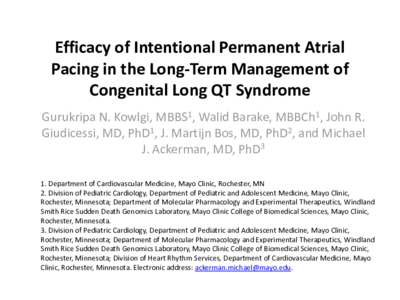 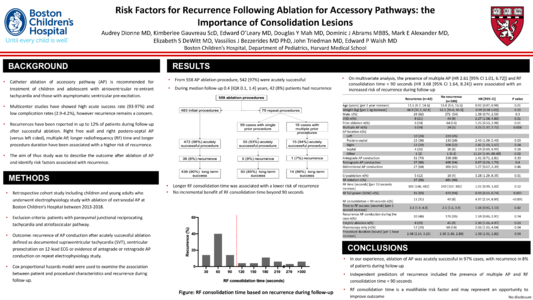 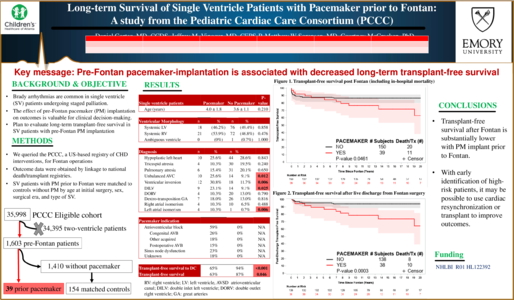 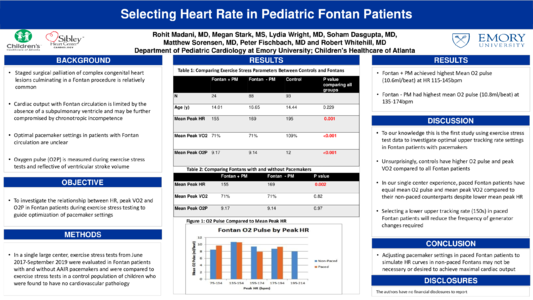 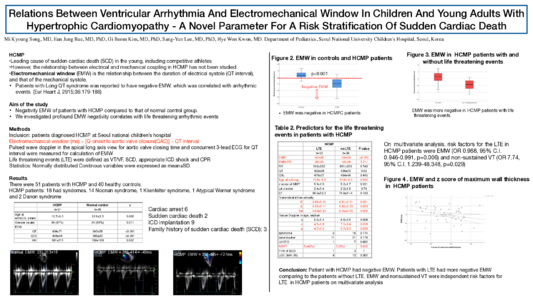 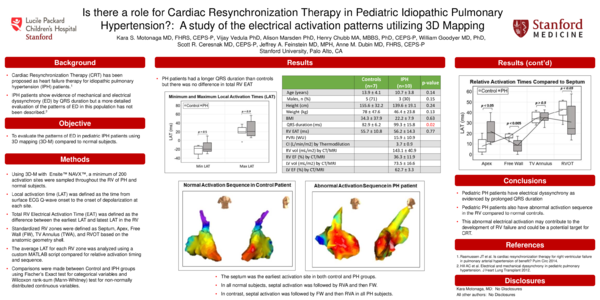 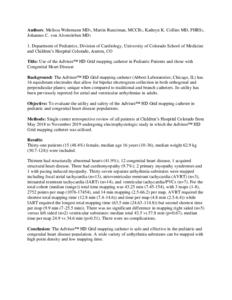