Background: Prevalence of atrial fibrillation (AF) is increasing in adult patients with congenital heart disease (CHD). Experience using the 2ndgeneration cryoballoon to achieve pulmonary vein isolation (PVI) in adult CHD patients with AF is limited.
Objective: Aim of the present study was to assess the value of PVI by cryoballoon in adult CHD patients with AF and to evaluate the significance of additional RF ablation of atrial macro-reentrant tachycardia (AT).
Methods: Retrospective data analysis, all patients with CHD and AF and pulmonary vein ablation using the 2ndgeneration Cryoballoon (Arctic Front Advance™, 28 mm, Medtronic) from January 2017 through October 2019 were included.
Results: A total of 11 adult patients with various types of CHD were included. Median age at the time of ablation was 57 years (IQR 50 - 62 years), 4 subjects (36%) were female. 6/11 (55%) patients had had RF ablation of right atrial AT before. Median procedure duration was 238 min (IQR 218 - 286 min). Median fluoroscopy time during EPS was 14 min (IQR 12.3 - 24.2 min) and median freeze time was 32 min (IQR 28 - 32 min). Procedural success (defined as isolation of all pulmonary vein ostia) was achieved in all patients. In 1 subject, additional RF ablation of the lower right pulmonary vein was required. Additional RF ablation of left atrial AT was performed in 2/11 (18%) subjects and of right atrial reentrant was performed in 5/11 (45%) patients, respectively. Median follow up was 26 months (IQR 19 - 32 months). Recurrence of AF was observed in 5/11 (45%) patients. Recurrence of AF was associated with cryoballoon use only. Patients with additional RF ablation of either right or left atrial macro-reentrant tachycardia were less likely to have recurrence of AF (p=0.036). Groin vessel injury requiring surgical repair occurred in one patient. No other major complications were observed.
Conclusion: Initial results after PVI using the cryoballoon plus additional RF ablation of AT was excellent (83% success) during medium-term follow-up. Success of AF ablation was unsatisfactory in all patients who had no additional AT ablation. Ablation of any AT in these patients is recommended.
Collapse 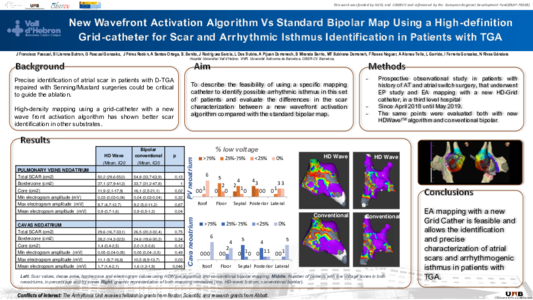 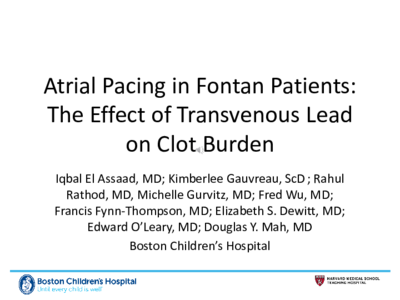 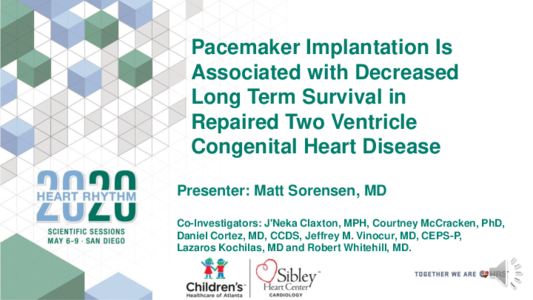 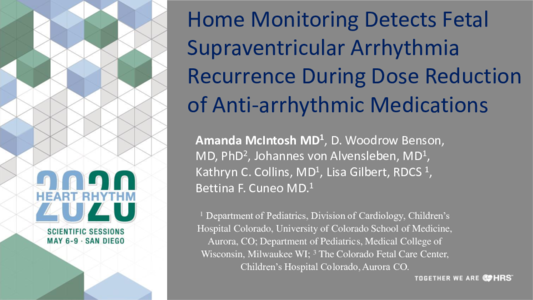 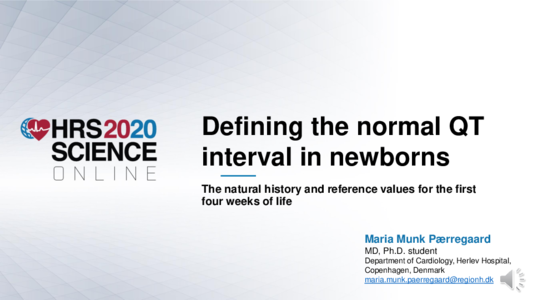 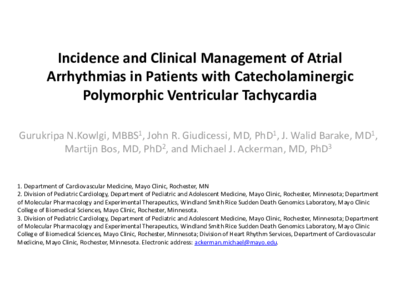 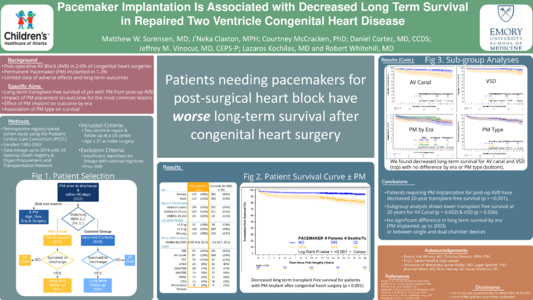