Background: Cryoballoon (CB) pulmonary vein isolation (PVI) is an accepted rhythm control strategy for symptomatic atrial fibrillation (AF).
Objective: We sought to determine demographic and procedural predictors of recurrences in consecutive patients undergoing PVI using the CB in a high volume centre.
Methods: Data from consecutive “Advance” CB procedures were collected and analyzed. A CB freezing time of 240 seconds was preferred; a bonus freeze was avoided if the time to isolation (TTI) was shorter than 75 seconds. A local esophageal temperature (LET) probe was used with 15°C cut off. Follow up consisted in 72h Holter ECG performed at 3-6 and 12 months and in case of symptoms. A cox regression model including baseline characteristics and a second including procedural CB data and complications were developed to identify independent predictors of recurrence.
Results: Follow up from 725 patients was collected, 413/725 (57%) male, mean age 66±12y., 515/725 (71%) with paroxysmal AF (PAF). 2823 PVs were identified and isolated with a mean of 1,5±0,5 application per PV. A mean of 1281±456 s freezing time per patient was delivered, at least one bonus freeze was used in 484/725 (67%) patients. Mean time to isolation was 48±20 seconds. Phrenic nerve injury (30/725 (4% - 17/30 in a transient form), and 135/725 (19%) LET<15°C led to premature freeze interruption. No other major complications were recorded. Median follow up was 564 days (q1:313 -q3:1213). At one year a stable SR was achieved in 84% of patients with PAF and 75% of patients with persistent AF. Among baseline characteristics, the type of AF, left atrial diameter and the presence of a coronary artery disease were independent predictors of AF recurrence. Among procedural data, mean TTI in seconds was the only independent predictor of recurrence (HR 1.008; 95% C.I. 1.002-1.013).
Conclusion: In this large cohort CB-PVI resulted in a 1 year AF free rate of 84% and 75% in paroxysmal and persistent AF patients, respectively. Among procedural data, time to isolation was the only independent predictor of recurrence.
Collapse 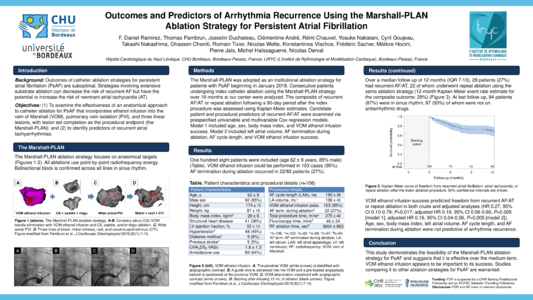 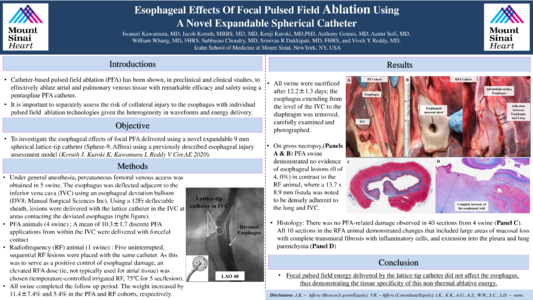 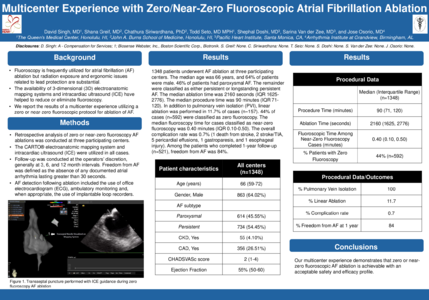 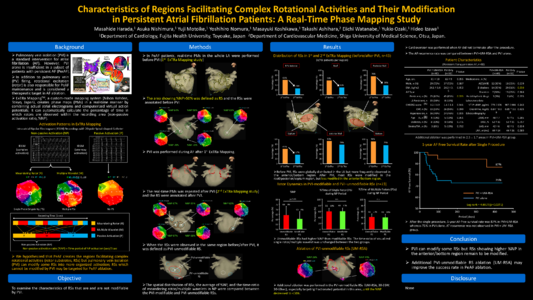 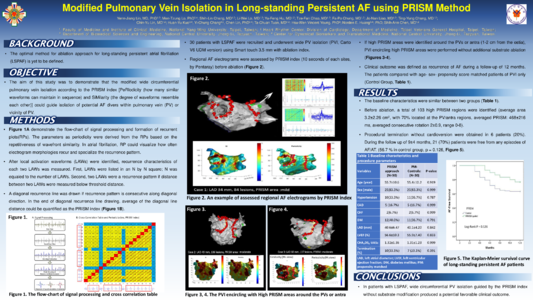 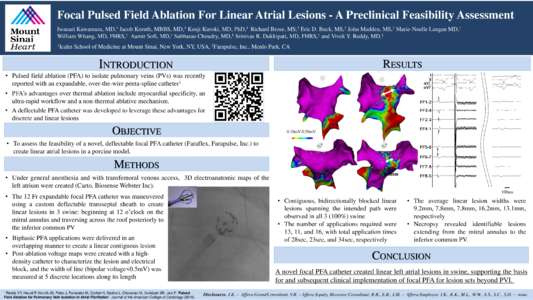