Background: Accumulation of left atrial (LA) epicardial adipose tissue (EAdT) is associated with atrial fibrillation (AF). However, the volume reduction of the EAdT after the recent balloon-based ablation technology remains poorly understood.
Objective: We investigated the mid-term effects of hot-balloon ablation on the computer-tomography (CT)-measured EAdT volume and ablation outcomes in patients with persistent AF (PsAF).
Methods: Thirty PsAF patients underwent hot-balloon based wide antral ablation (HBWA). The EAdT volume was calculated from the CT before and 6 months after the HBWA procedure.
Results: HBWA resulted in wide pulmonary vein (PV) antral ablation including the posterior wall region (57% of the surface area), and eventually maintained sinus rhythm in 90% of patients. From the CT analysis, the total LA (175.4±36.2 vs. 133.2±33.1ml; P<0.0001) and EAdT volume (17.2 [IQR:9.6-23.2] vs. 15.3 [IQR:9.3-21.1]ml; P<0.001) were significantly decreased. Further, the EAdT on and around the PV antral region was significantly reduced compared to the other LA regions (33% vs. 14%; P<0.05). By 12-months of follow-up, 83% (25/30) of patients were recurrence-free.
Conclusion: The EAdT volume reduction around the PV-LA antral region was confirmed after HBWA. This finding suggested that epicardial substrate modification could be a part of the HBWA efficacy beyond a wide PV antral isolation alone in PsAF patients. 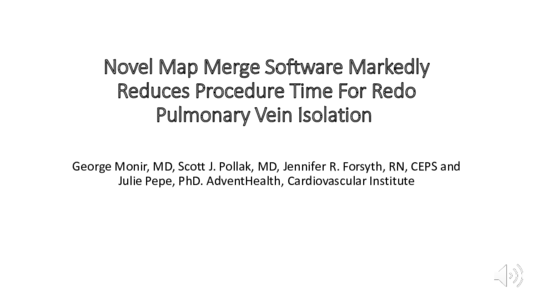 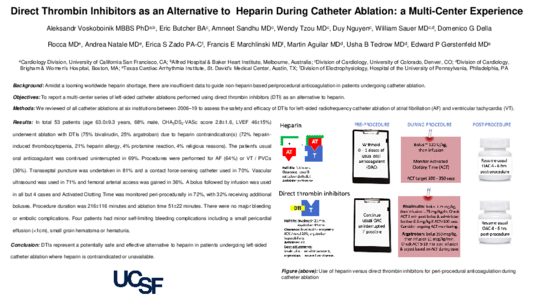 D-PO02-194 - Direct Thrombin Inhibitors As An Alternative To Heparin During Catheter Ablation: A Multi-Center Experience (ID 1053) 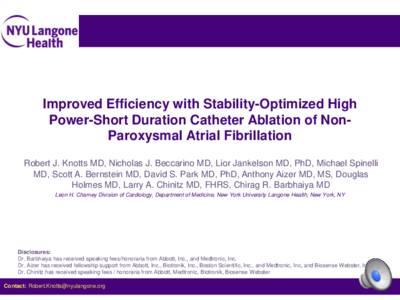 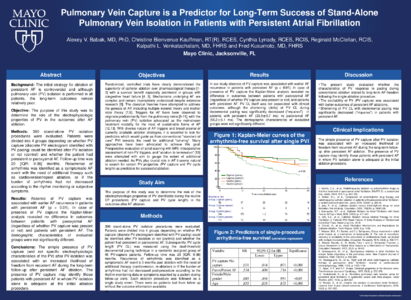 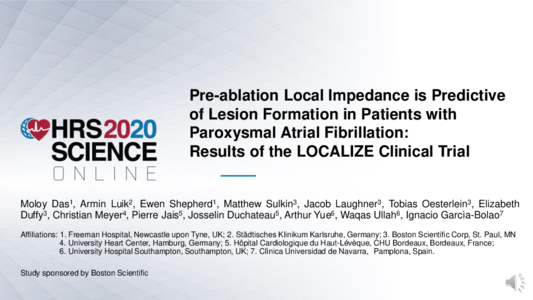 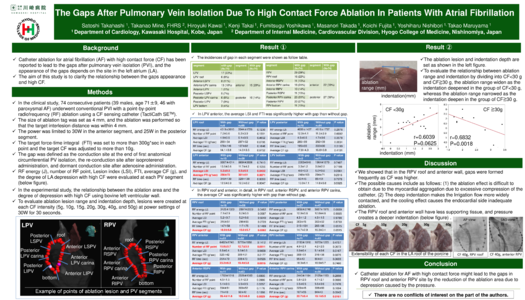