Background: Pulmonary vein isolation (PVI) remains the cornerstone of atrial fibrillation (AF). Rapid and durable PVI can increase the safety and efficacy of AF ablation. Surpoint™, a novel lesion quality marker that uses contact force, time and power in a weighted formula has been developed to provide immediate feedback on lesion quality.
Objective: To assess the effectiveness of impedance drop, and Surpoint module parameters (CARTO, Biosense Webster) as a guide for rapid single-pass PVI.
Methods: Retrospective analysis of PVI ablation data from consecutive patients undergoing first AF ablation by a single operator using Biosense Webster STSF Catheter and 50 W power. Pre-specified Surpoint module parameters (550 on the anterior wall/ roof and 380 on the posterior-inferior wall) and impedance drop of 10% was targeted for all ablation lesions except in proximity to the esophagus.
Results: Fifty-two consecutive patients underwent PVI resulting in evaluable data on 104 pulmonary vein groups. 86% of veins were isolated in a single pass with no additional lesions and no evidence of reconnection on adenosine testing. 14% of veins had incomplete isolation after first pass ablation or had evidence of reconnection of adenosine testing resulting in a need for additional lesions. The average ablation time was 5 minutes 37 seconds per vein group. The inability to achieve a 10% impedance drop and/ or the pre-specified Surpoint criteria was the sole predictor for the failure of single-pass PVI. There were no pericardial effusions, phrenic nerve injury or atrio-esophageal fistula at a 3 month follow up.
Conclusion: Combining Surpoint™ and impedance drop data to guide ablation lesion quality results in near 100% single-pass PVI isolation, when pre-specified parameters can be achieved. We need studies to understand the safety of this ablation approach near the esophagus, which remains Achilles heel in efficient and durable PVI.
Collapse 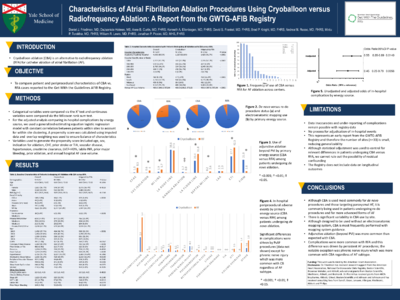 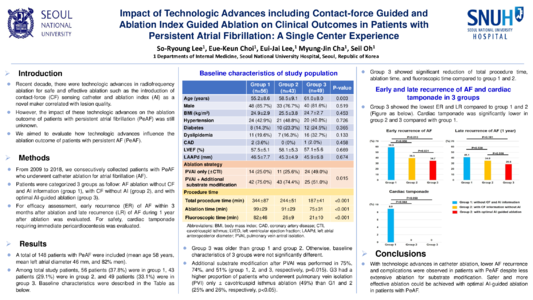 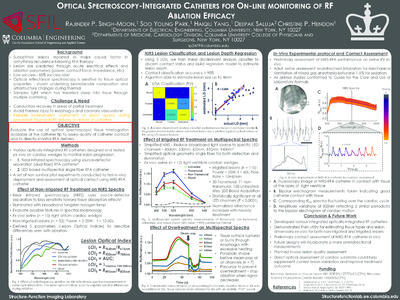 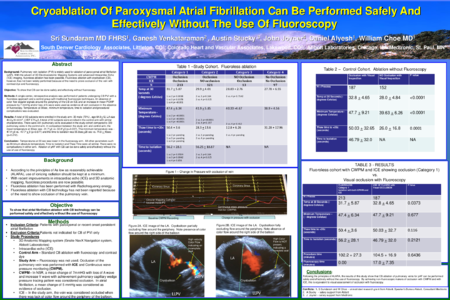 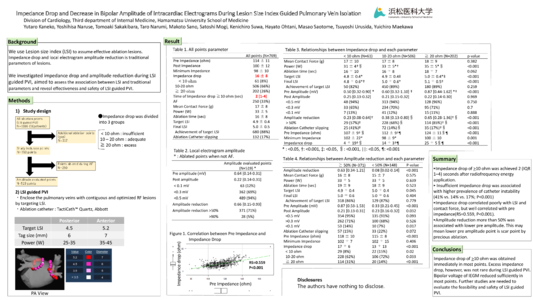 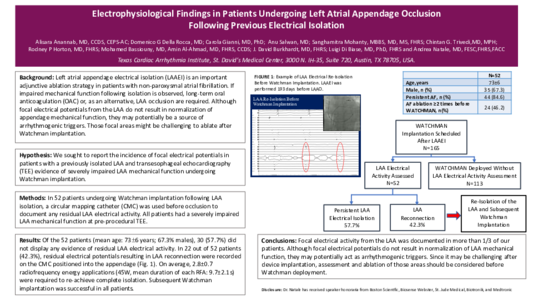 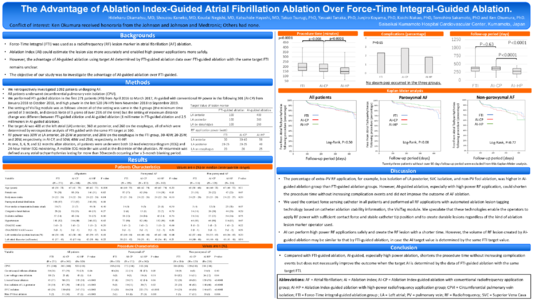