Background: There is a paucity of information on the impact of peri-esophageal anatomy on luminal esophageal temperature (LET) during atrial fibrillation (AF) ablation.
Objective: We investigated the impact of anatomical relationship between left atrium posterior antrum (LAPA) and esophagus on LET during AF ablation.
Methods: Ablation was performed with 25 watts for 15 seconds. LAPA was divided into 4 segments: lower/upper inferior, lower/upper superior segments. Cardiac computed tomography (CT) was used to assess the thickness of fat layer (FL) between LAPA and esophagus, and FL less than 1 mm was defined as an absence of FL. Esophageal-antral overlap (EAO) was defined as positive when the esophagus was overlapped more than 50% of the length of LAPA segment. We analyzed the anatomical proximity of LAPA and esophagus on LET elevation ≥38.5°C according to each segment.
Results: Among 447 segments in 127 patients (age 61±8 years, male 77%), 107 segments (23.9%) had FL, and 311 segments (69.6%) had EAO. LET elevation showed a correlation with the presence of FL and EAO. Segments without FL but with EAO showed a higher rate of LET ≥38.5°C compared to those without EAO but with FL (34.2 vs. 3.3%, p<0.001). After multivariate adjustment, the absence of FL (HR 2.8, 95% CI 1.41 to 5.41) and presence of EAO (HR 2.9, 95% CI 1.42 to 5.43) were independent predictors for LET elevation ≥38.5°C.
Conclusion: LET elevation is not uncommon despite low energy delivery. The absence of FL and proximity between PV antrum and esophagus are independent predictors of LET elevation. Anatomical assessment using cardiac CT would predict LET elevation and avoid unwanted esophageal injury. 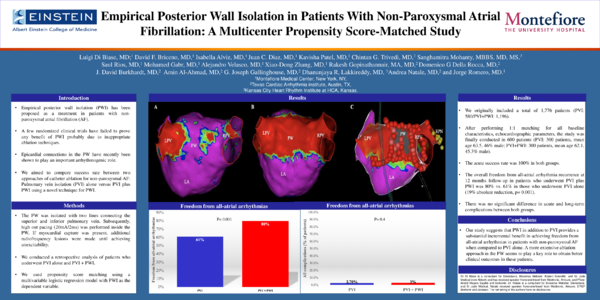 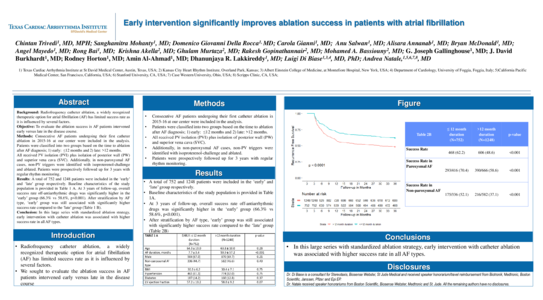 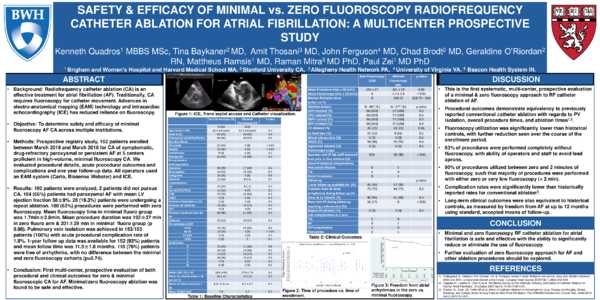 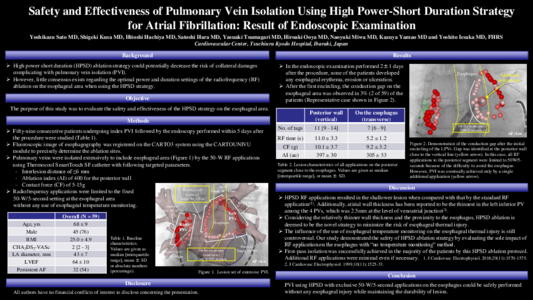 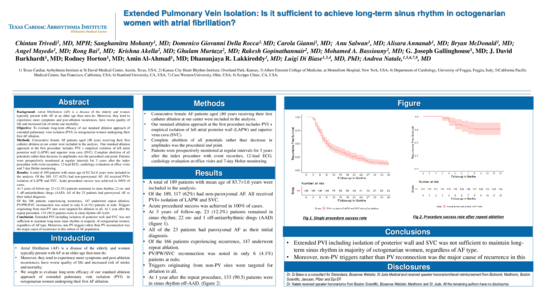 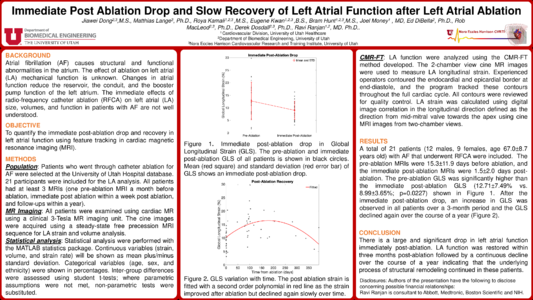 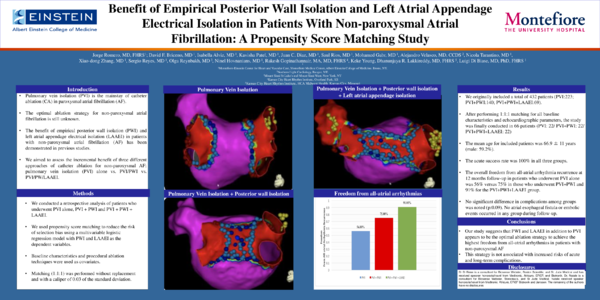 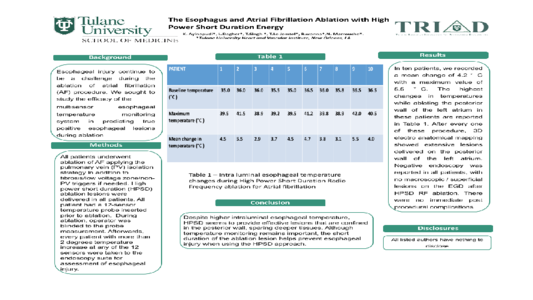 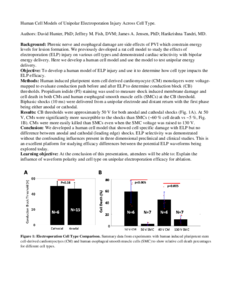 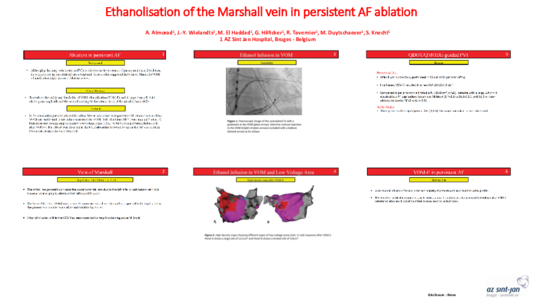