Background: The Paris Sudden Death Expertise Center (SDEC) is an exhaustive registry collecting all the out-of-hospital cardiac arrests (OHCA) in Paris and its suburbs since May 2011.
Objective: Evolution of the incidence over age
Methods: The SDEC Registry is a population-based registry concerning Paris and its suburbs, including a residential population of approximately 6.6 million. In France, the EMS is a two-tiered physician-manned system, with a basic life support tier served by firefighters of the Brigade de Sapeurs Pompiers de Paris (BSPP), who can apply automated external defibrillators (AED), and an advanced cardiac life support (ACLS) tier.
Results: Between May 2011 and December 2018, 32,822 OHCAs were collected. Of these, 68.3% were male. The differences in the incidence and case numbers are reported in Figure 1. The OHCA incidence rate increases exponentially with the age in both genders from age 1 until 95 (Figure 1A). Compared with women, we observed a higher crude number of OHCA in men beginning at age 15 with a sharp increase from age 35 to 65. In women, the rate number increase slightly from age 40 to age 65 with a sharp increase from 75 to 85.
Conclusion: The crude number of OHCA is twofold higher in men from age 40 to 70 whereas the incidence is only slightly increased during this age range. Conversely the incidence is twofold higher in men at age 90 to age 95 with a similar crude number in both sexes. The discrepancy has strong implications in term of public health. 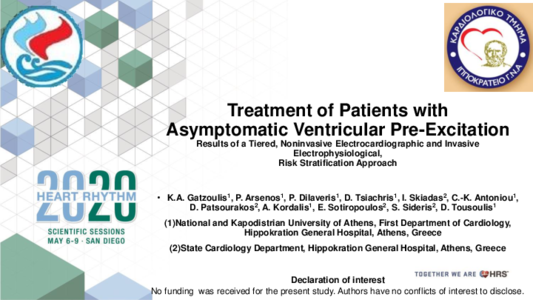 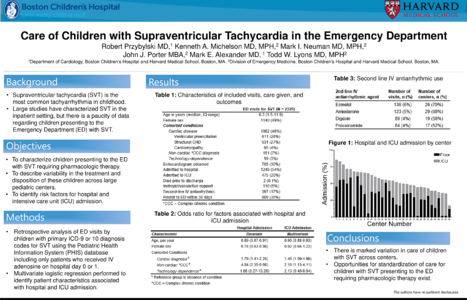 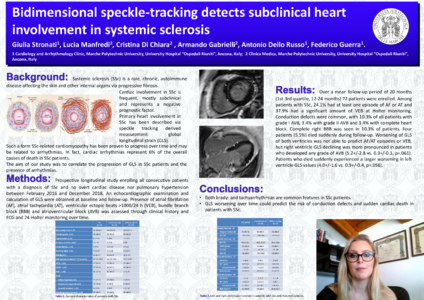 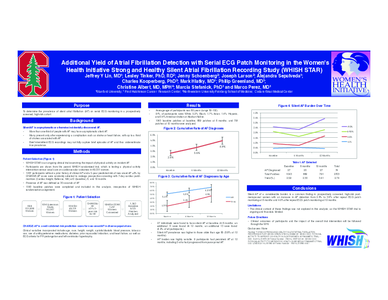 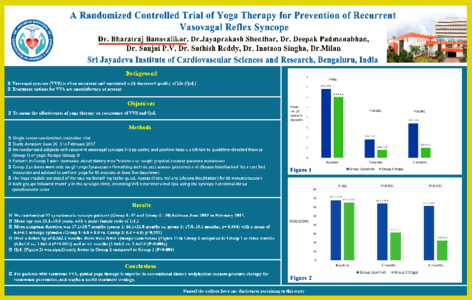