Background: Numerous lines of evidence support the therapeutic benefit of autonomic neuromodulation for ventricular tachycardia (VT) storm, a medical emergency associated with significant morbidity and mortality. Transcutaneous magnetic stimulation (TcMS) can non-invasively and non-destructively modulate nervous system activity.
Objective: To evaluate the safety and efficacy of TcMS of the left stellate ganglion for patients with VT storm.
Methods: Five adult patients with ≥ 3 episodes of VT in 24 hours underwent a single 60 minute session of TcMS targeting the left stellate ganglion with 72 hours of clinical follow-up.
Results: The treatment protocol was safely completed without any significant change in blood pressure heart rate or electrocardiogram intervals (PR, QRS, or QT) during or immediately following the procedure. No patient reported discomfort or experienced local skin irritation. In the 48-hours following treatment, there was a marked reduction in the burden of sustained VT (99 vs 5 episodes, p<0.001), non-sustained VT (150 vs 58 episodes, p<0.001), and external shocks (41 vs 0) compared to the 24-hours prior to enrollment. Prior to TcMS treatment, an average of 2.4±2.1 antiarrhythmic drugs (AAD) had been attempted per patient. In the 48 hours after treatment, patients received an average of 1.2±0.7 AADs. No additional AADs were added during this period for any patient.
Conclusion: These findings support the potential for TcMS to safely reduce the burden of VT in the acute setting of VT storm. 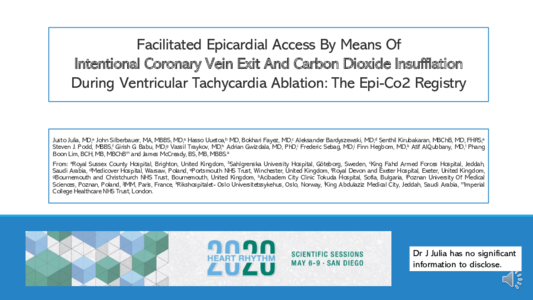 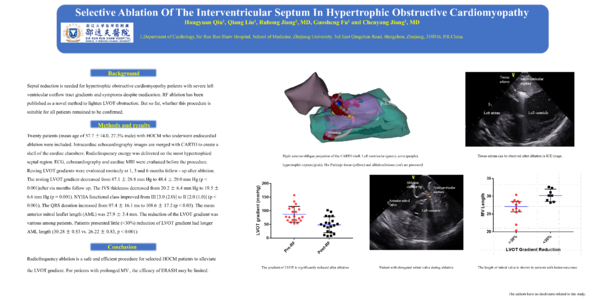 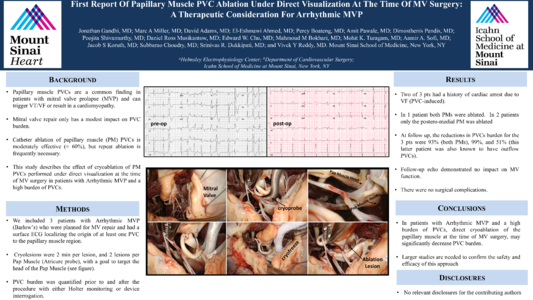 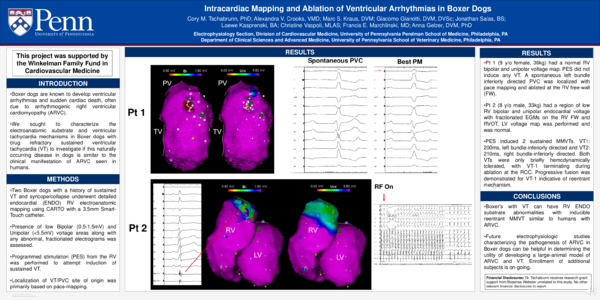 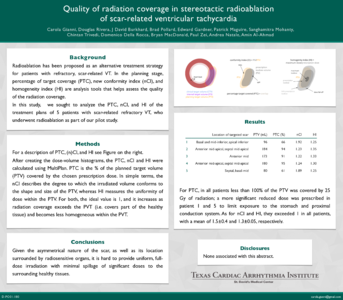 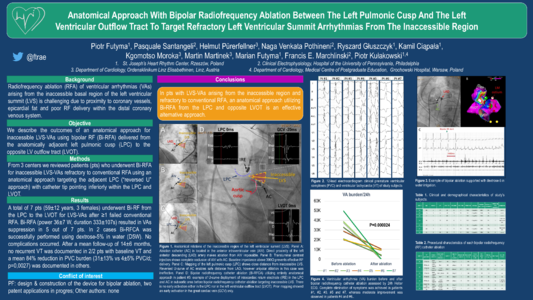