Background: The overall number of cardiovascular fellows in training (FITs) interested in pursuing a career in clinical cardiac electrophysiology (CCEP) remains low. Foreign medical graduates (FMGs) comprise about half the number of CCEP fellowship applicants. Data on factors that discourage FITs from choosing CCEP as a career choice and whether this differs according to graduation status is lacking.
Objective: We sought to determine factors that dissuade FITs from choosing CCEP as a career choice and whether this differs between American medical graduates (AMGs) and FMGs.
Methods: A multifactorial survey assessing different factors that may influence FITs to choose CCEP as a future subspecialty was formulated. Questions regarding factors that influence career choice were measured with a 5-point Likert scale (1 being least important and 5 most important). The survey was conducted online under the direct supervision of the American College of Cardiology. Email invites were sent to 3057 cardiology fellows training in The United States and Canada. The survey was launched on July 17, 2019 with reminders on July 24 and August 2.
Results: A total of 933 (30.5%) FITs completed the survey, of which 65.4% were AMGs, 4% Canadian graduates, 30.2% FMGs and 0.4% declined to provide. 129 anticipated specializing in CCEP, 259 in Interventional Cardiology (IC) and 545 in a different field or were unsure. After excluding Canadian graduates as well as FITs interested in CCEP and IC, the most important factor for FMGs and AMGs to deselect CCEP was a greater interest in another field. FMGs who deselected CCEP as a career choice were more likely than AMGs to be influenced (in order of descending importance) by post training employment concerns (p<0.001), radiation concerns (p=0.04), physically demanding nature of the job (p<0.001), lack of mentor encouragement (p<0.001), lack of female role models (p=0.04) and discrimination/harassment concerns (p=0.02). AMGs were more likely than FMGs to deselect CCEP for desire for a different type of patient contact (p=0.01).
Conclusion: Factors that influence FITs to deselect CCEP as a career choice differ between AMGs and FMGs. In order to attract more FITs to the field of CCEP, efforts should be tailored according to graduation status.
Collapse 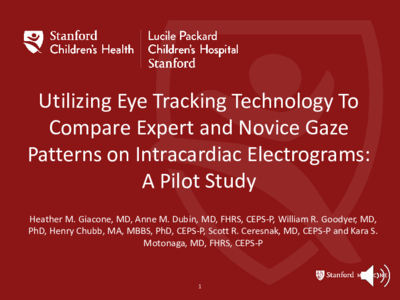 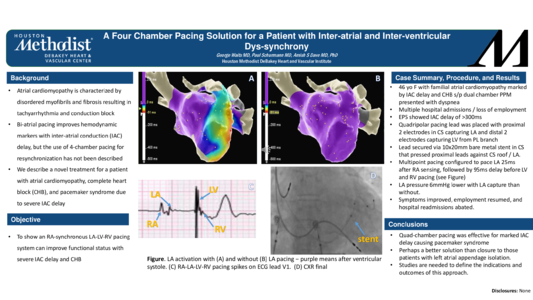 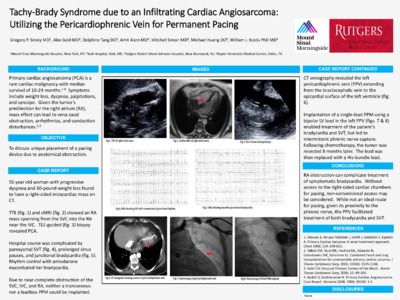 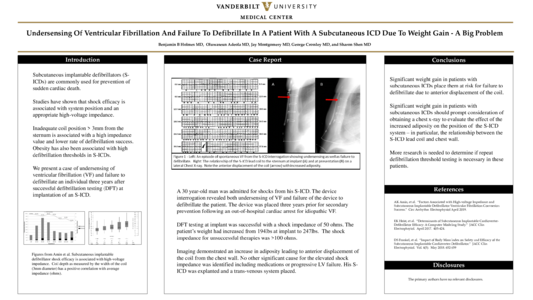 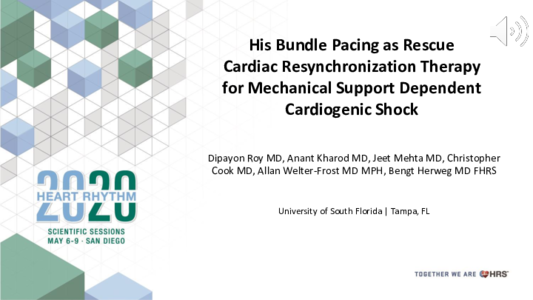 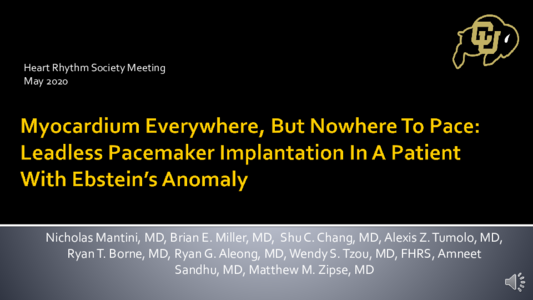 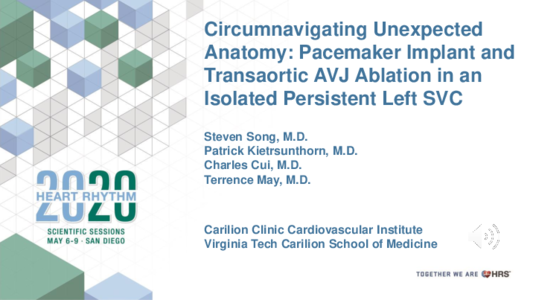 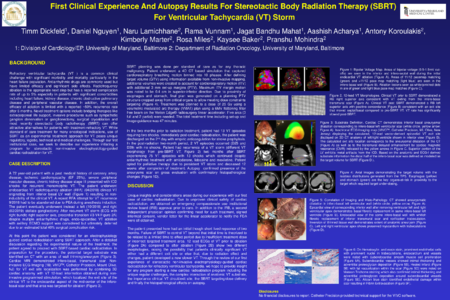