Background: AV Nodal (AVN) inputs are superior and associated with the fast pathway (FPW), while inferior from the SPW. In the present study, we evaluate the impact of PES on dual antegrade conduction.
Objective: To Define Antegrade Conduction Properties of the AV Node during PES
Methods: High density mapping (Orion, Rhythmia) was performed and analyzed in SR and S2 PES in 8 pts. The FPW activates the AVN and travels inferiorly, there is a point of collision with SPW where activation pivots and travels superiorly along the TV. The distance from the collision point was measured to the HIS location in sinus rhythm and for each coupling interval. Both the distance and prematurity of the S2 coupling was normalized to the BCL during sinus rhythm. The coupling interval was then plotted vs the HIS-Collision distance. A regression analysis was used to compare data sets with significance defined a <0.05.
Results: Data was obtained in all patients. In all patients, as pre-maturity of S2 increased, the point of collision moved superiorly until there was block in the FPW and activation to the AV node was entirely from the SPW. There is a functional line of block (LOB) between the FPW and SPW. Comparing normalized data decrement vs change in pivot point: R=0.8 p<0.0001
Conclusion: During PES, the F/SPW interaction changes: increasing prematurity causes pivot point to move superiorly until the FPW blocks and AVN activates via the SPW. Decremental antegrade conduction occurs within FPW and is associated with the superior pivot shift toward the AVN suggesting a functional LOB. This relationship is linear. 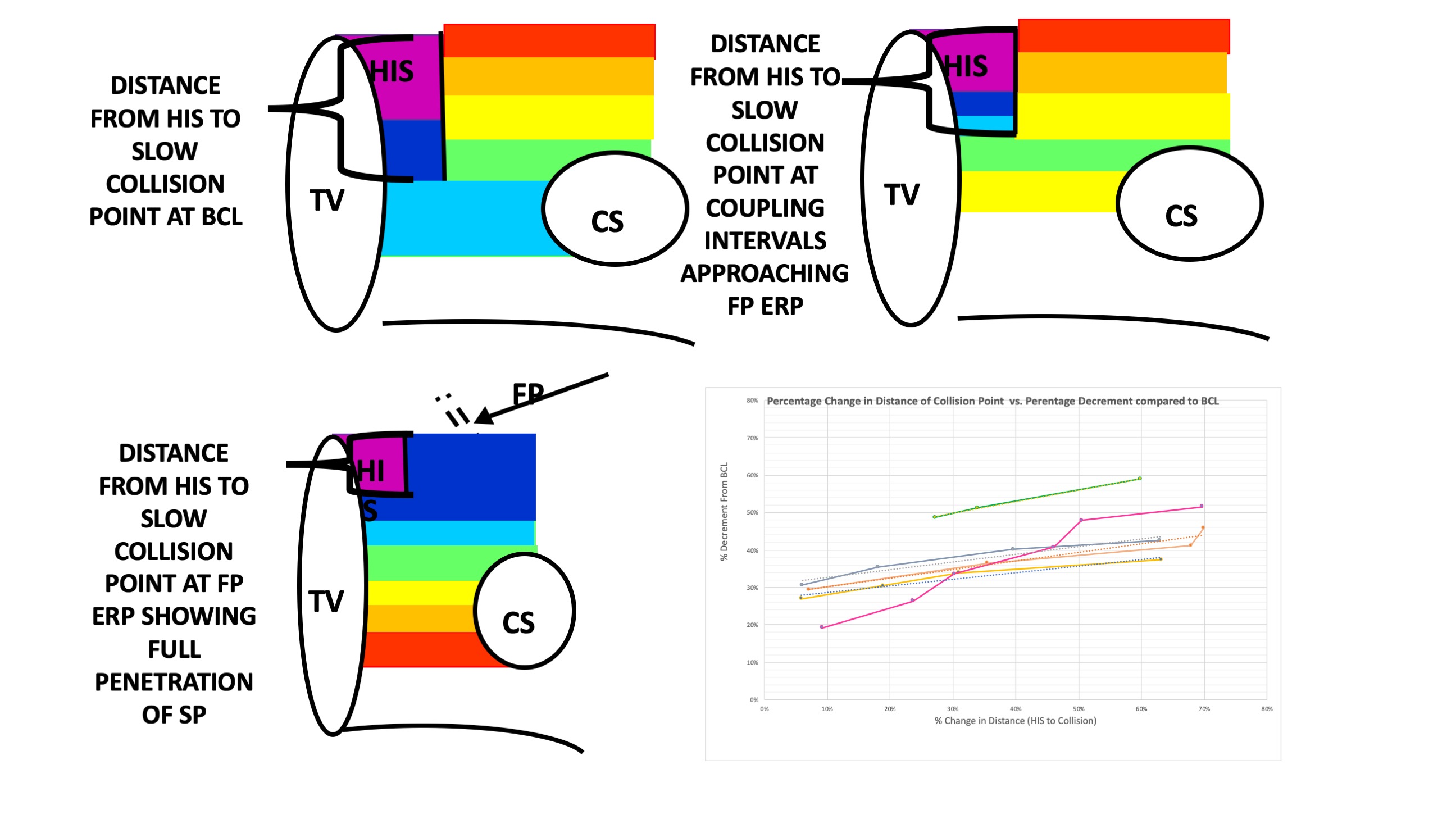 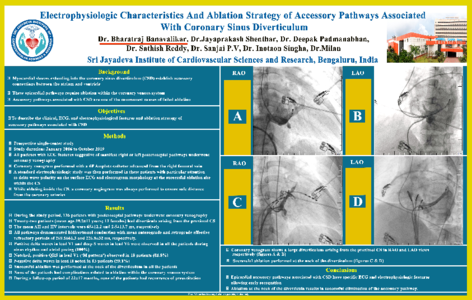 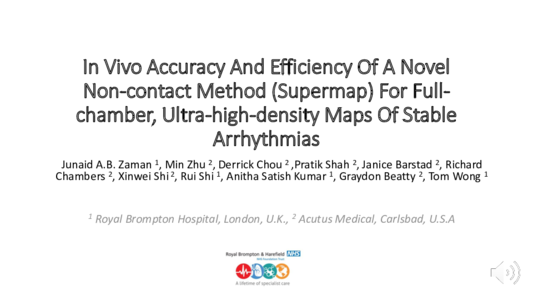 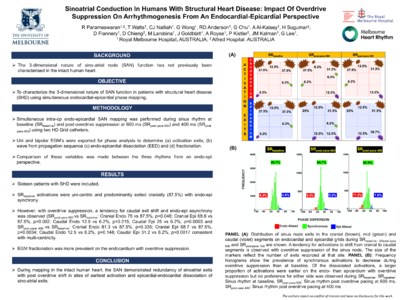 D-PO05-174 - Sinoatrial Conduction In Humans With Structural Heart Disease: Impact Of Overdrive Suppression On Arrhythmogenesis From An Endocardial-epicardial Perspective (ID 1294)