Background: Defibrillation success of the subcutaneous implantable defibrillator (S-ICD) is affected by the impedance through the human body. It is essential to know if the impedance remains stable over time, to ensure S-ICD functionality.
Objective: To gain insight in the short-, medium- and long-term change of S-ICD impedance.
Methods: Data from defibrillation tests (DFT) during S-ICD implant procedure, first shock and replacement were prospectively collected of patients between 2009 and 2019. A paired samples T-test was used to calculate the change between impedances over time. Subsequent DFTs were used to analyze the short-term change. Medium-term change was calculated by the difference in impedance between implant and first shock and long-term change by the difference in impedance between implant and replacement.
Results: From the 253 patients who were implanted with an S-ICD, 207 patients (81.8%) underwent DFT and 66 of them underwent a second DFT during the initial implant. Mean impedance during the first DFT was 77 ± 27Ω and did not change after the second DFT (p = 0.49). First shock occurred after 1.5 ± 1.6 years in 51 patients (24.6%). The impedance during this first shock did not differ from the impedance during implant DFT (p = 0.98). After 5.9 ± 0.7 years, 72 patients had an S-ICD replacement of whom 58 (80.6%) underwent DFT. Mean impedance during replacement DFT was 87 ± 31Ω, which was 9 ± 21Ω higher than during implant (p = 0.006).
Conclusion: As expected, there is no significant change in impedance during subsequent DFTs and at first shock. However, there is a clear increase after several years, possibly because of fibrosis around lead and can, which could affect defibrillation success. 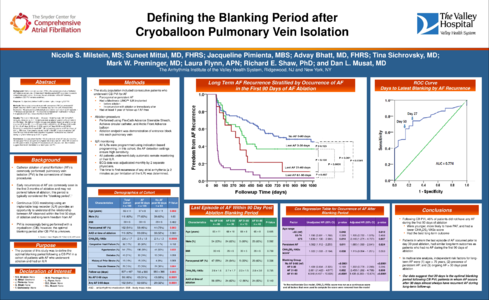 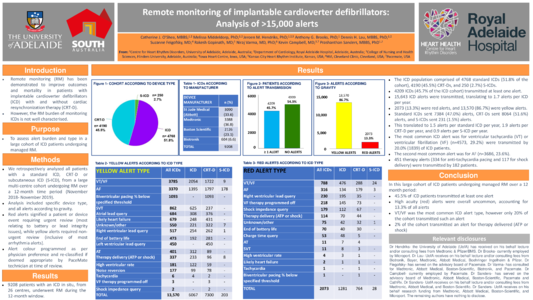 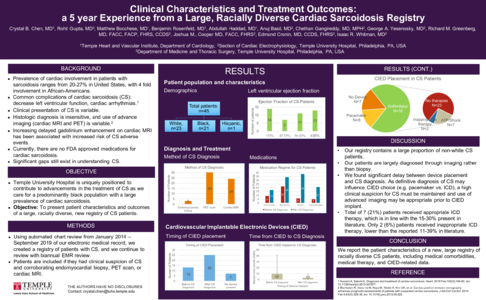 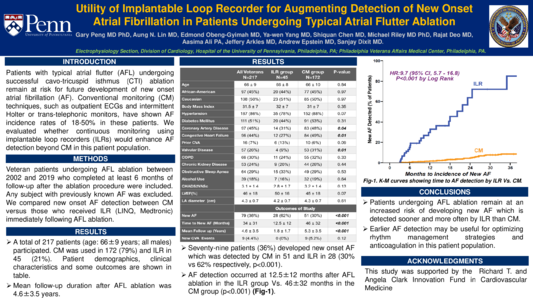 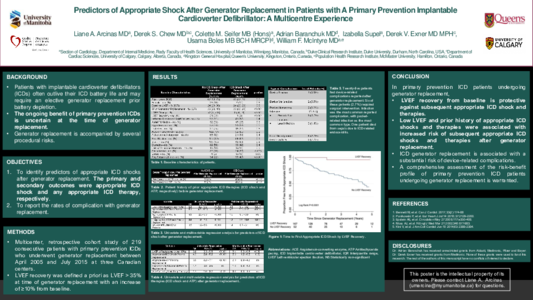 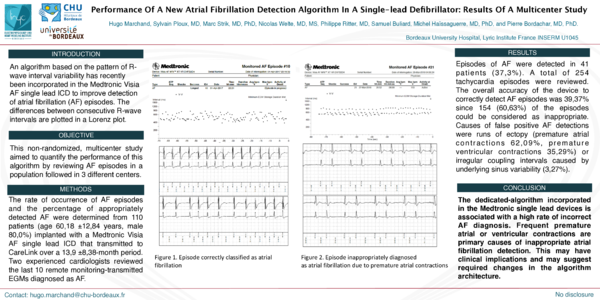 D-PO05-092 - Performance Of A New Atrial Fibrillation Detection Algorithm In A Single-lead Defibrillator: Results Of A Multicenter Study (ID 545) 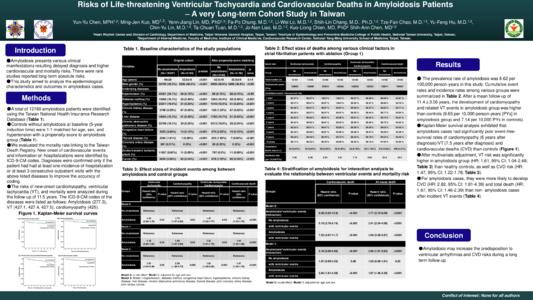 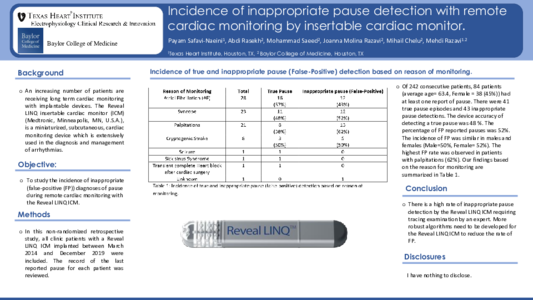