Background: The number of master athletes is increasing and treatment of atrial fibrillation (AF) is mandatory for sports continuation. Few data exist about effectiveness of catheter ablation (CA) in athletes and feasibility of resuming vigorous exercise.
Objective: Aim of our study was to analyze the efficacy and safety of AF CA in athletes and to evaluate the feasibility of resuming vigorous exercise.
Methods: We report a retrospective registry of athletes referred for AF CA in the last five years. All athletes were previously declared non-eligible to competitive sport because of recurrences of AF or evidence of persistent asymptomatic AF. CA was performed as per practice. At the end of the follow-up all patients were asked about resuming sport.
Results: We ablated 40 athletes (38 males, 95%) with a mean age of 48±13 years. Mean left atrium volume was 36±11 ml/m2 and mean ejection fraction was 61±5%. Distribution between AF characteristics was: 31 (78%) paroxysmal AF, 8 (20%) early-persistent AF, 1 (2%) long-persistent AF. After a median follow-up of 787 days, 62,5% of athletes were free from recurrences after one CA procedure and mostly without antiarrhythmic drugs (87%). 7 athletes underwent a redo procedure and all of them were then free of recurrences with an overall freedom from recurrences of 84%. No major complication was observed. Athletes practicing endurance sports showed a negative trend in terms of recurrences (p = ns). Most (72%) of the athletes resumed vigorous exercise after at least 3 months from the CA as per Italian sport protocols. 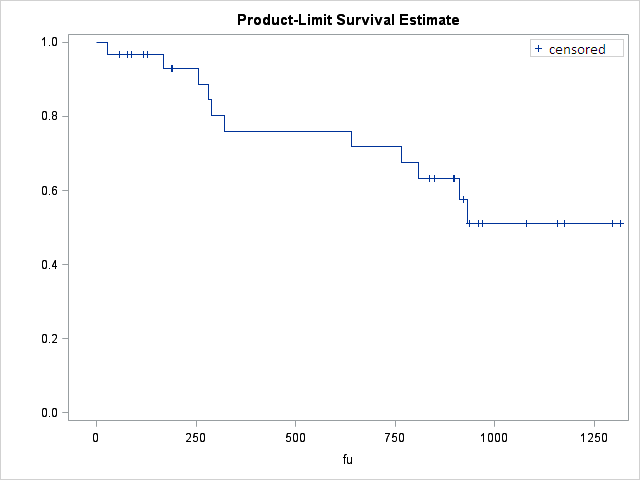 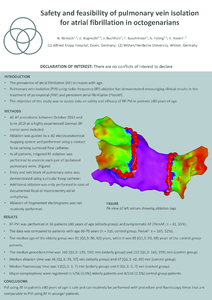 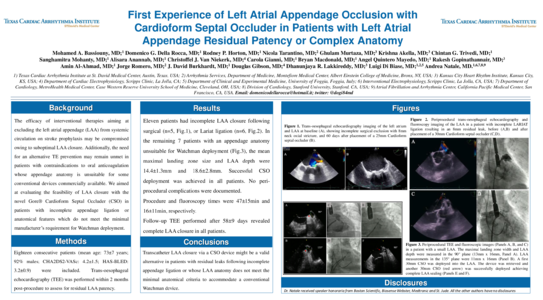 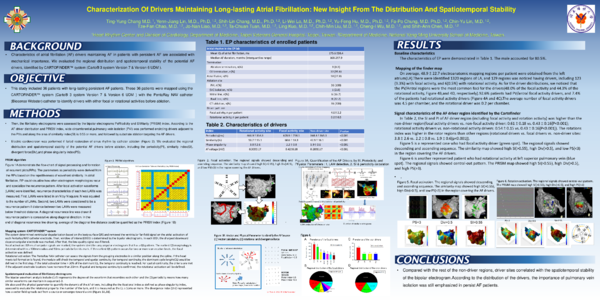 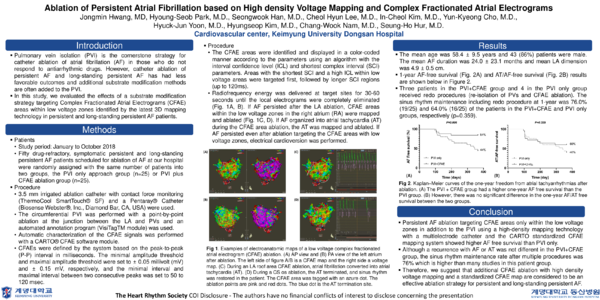 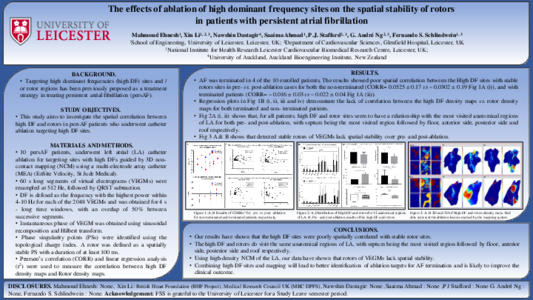 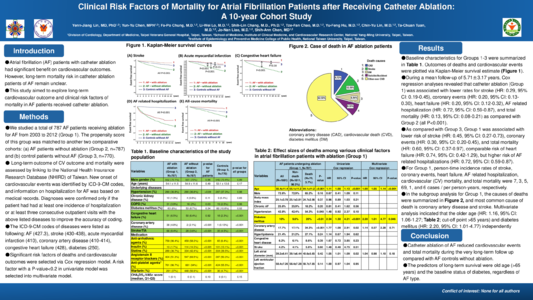 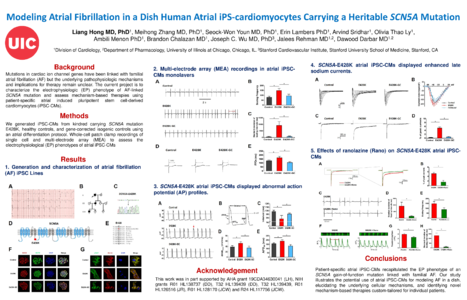 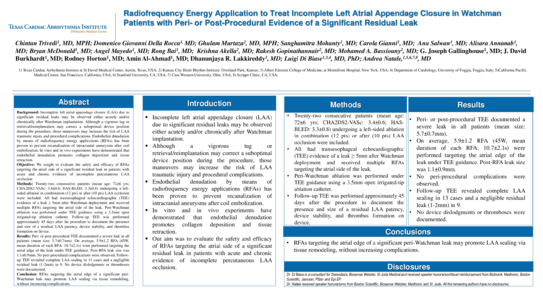