Background: Non-pulmonary vein (NPV) trigger has been reported as an important predictor of recurrence post atrial fibrillation (AF) ablation. Elimination of NPV triggers can reduce the post-ablation AF recurrence.
Objective: The deep learning was applied in pre-ablation pulmonary vein computed tomography (PVCT) geometric slices to create a prediction model for trigger origin in patients with paroxysmal atrial fibrillation (PAF).
Methods: We retrospectively analyzed 521 PAF patients who underwent catheter ablation of PAF (Figure 1). PVCT geometric slices (2-3mm interspace per slice, 20-200 slices for each patient, ranging from the upper border of the left atrium to the bottom of the heart, for a total of 23683 images of slices in 358 non-recurrence AF patients) were used in the deep learning process for the prediction of an AF trigger origin model (Figure 2). In a total of 358 non-recurrence AF patients, there were 298 (83.2%) patients with the pulmonary vein (PV) triggers and 60 (16.8%) patients with NPV triggers +/- PV triggers.
Results: The accuracy of prediction in each PVCT image for AF trigger origin after catheter ablation was up to 81.4%. The sensitivity and specificity were 87.6% and 62.4%, respectively. For each patient, the accuracy of prediction for the AF triggers can achieve 85.7% in each patient. The sensitivity and specificity were 95.7% and 66.7%, respectively (Figure 3 and Figure 4).
Conclusion: The deep learning model using pre-ablation cardiac CT can be applied to predict the trigger origin in PAF patients receiving catheter ablation. The application of these models may identify patients with a high risk of NPV trigger. 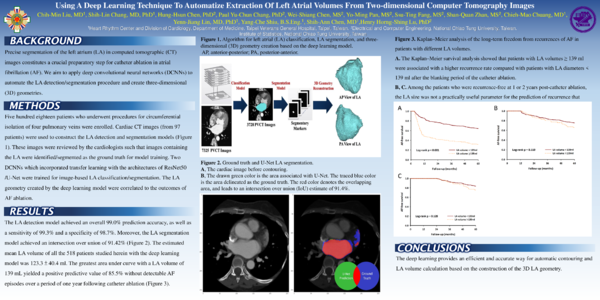 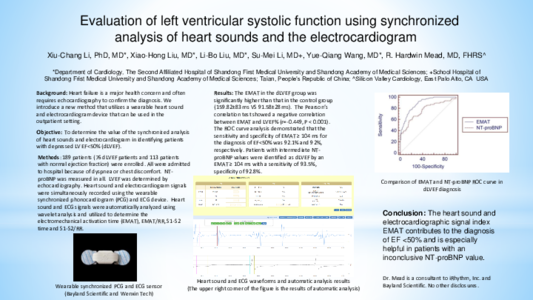 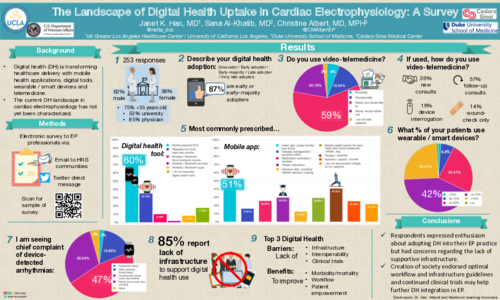 D-PO04-120 - What Is The Landscape Of Digital Health Uptake In Cardiac Electrophysiology? (ID 399)

D-PO04-121 - Flash-af: Validation Of The Device Independent Nature Of A Pulse Deriving Smartphone Application For The Detection Of Atrial Fibrillation (ID 1509) 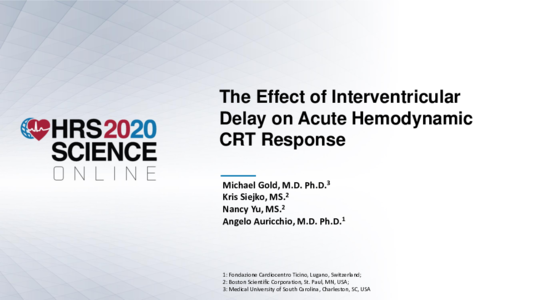 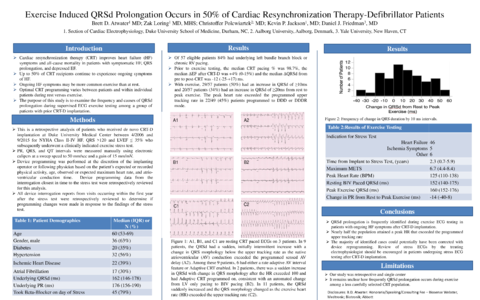 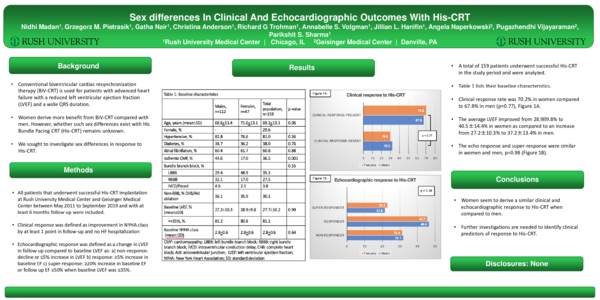