Background: Nonalcoholic fatty liver disease (NAFLD) is associated with increased rates on incident atrial fibrillation (AF). Weight loss of 10% has been shown to reverse the histological features of NAFLD.
Objective: To determine the impact of pre-ablation risk factor modification (RFM), including weight loss and glycemic control, on arrhythmia recurrence rates following AF ablation in patients with NAFLD.
Methods: This was a retrospective cohort study of 267 patients undergoing AF ablation, 89 of whom had NAFLD and were matched in a 1:2 manner based on age, gender, body mass index (BMI), ejection fraction and AF type with 178 patients without NAFLD. Glycated hemoglobin (HbA1C) and BMI were recorded 12 months prior to ablation and at the time of ablation.
Results: Baseline clinical and echocardiographic characteristics were similar in both groups, apart from liver function tests which were higher in NAFLD. During a mean of 29±17 months following ablation, arrhythmia recurrence occurred in 50 (56%) patients with NAFLD compared to 37 (21%) without NAFLD (Figure 1a, p<0.0001). Among those with NAFLD, arrhythmia recurrence was observed in 0/11 patients who lost >/= 10% of their body weight during the 12 months prior to ablation, compared to 11/35 (31%) who lost < 10% and 39/43 (91%) who gained weight (Figure 1b, p<0.0001), while recurrent arrhythmia was observed in all 22 patients whose HbA1C increased prior to ablation, compared to 18/52 (36%) with a reduction or no change in HbA1C (Figure 1c, p<0.0001).
Conclusion: Arrhythmia recurrence rates following AF ablation are high in patients with NAFLD and pre-ablation RFM is associated with a reduction in recurrent arrhythmia in this high-risk group. 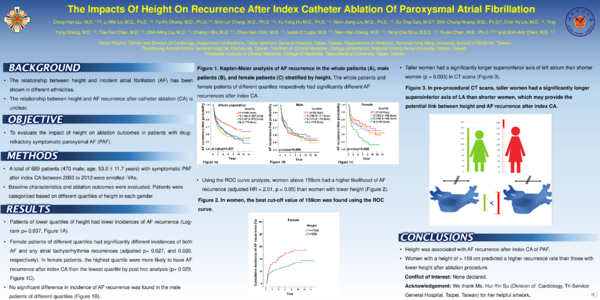 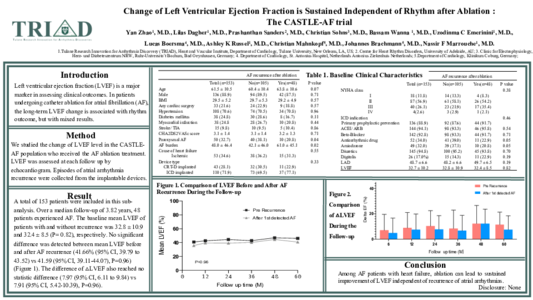 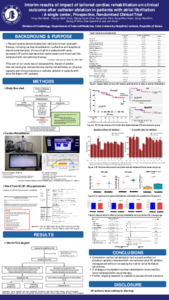 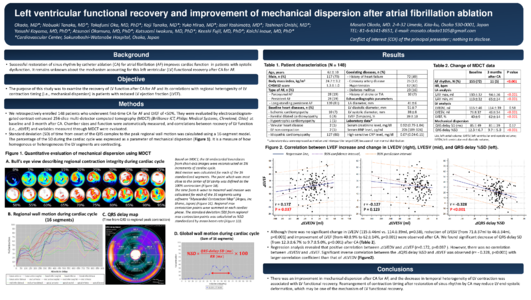 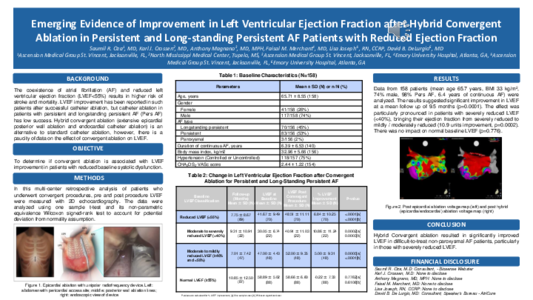 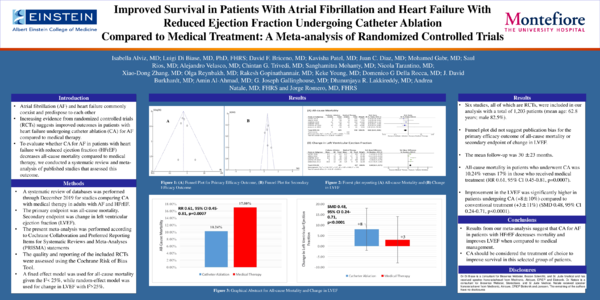 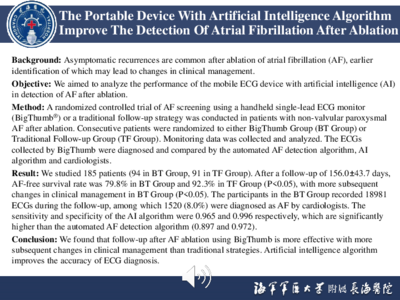 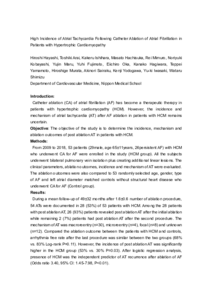 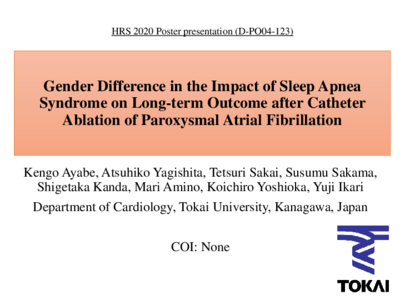 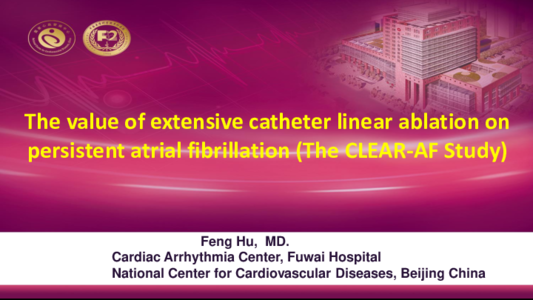