Background: Although increase of myocardial biomarker and inflammatory reactions have been shown after radiofrequency (RF) ablation for atrial fibrillation (AF), the differences in their responses among various ablation devices remains unclear.
Methods: A total of 53 paroxysmal AF patients (age: 60±11 years old, female: 9, left atrial diameter: 37±5mm) who underwent pulmonary vein isolation (PVI) by using 3.5mm-tip irrigated radiofrequency (RF: n=12), 28mm-second generation cryoballoon (CB: n=20), SATAKE-hotballoon (HB: n=7) and first generation laserballoon (LB: n=14) were studied. Blood samples were obtained before and 1, 6, 24, 48 hour after the procedure, respectively. We assessed the changes of myocardial biomarkers and inflammatory reactions among four devices.
Results: The baseline myocardial and inflammatory biomarker values were within normal range. After PVI, myocardial biomarkers peaked at 6 hour for CK-MB and 24 hour for Troponin-T with the highest value in CB and the second highest in HB. Whereas the inflammatory reactions were the strongest at 6 hour for WBC and 48 hour for CRP after the procedure, with the highest value for WBC in CB and CRP in LB (Figure).
Conclusion: CB and HB demonstrated a higher amount of myocardial injury than RF and LB in the acute phase, which might suggest larger impact of myocardial damage due to a large contact with one-shot devices. Whereas LB showed strong inflammatory reactions in the late phase, which might suggest stronger collateral damage due to the property of LB with the heat source generated from the deep side. 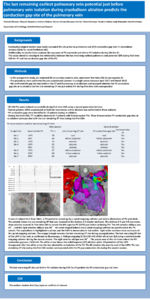 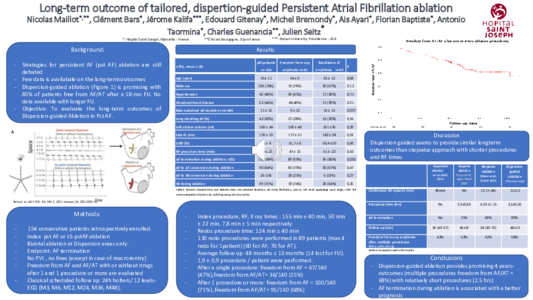 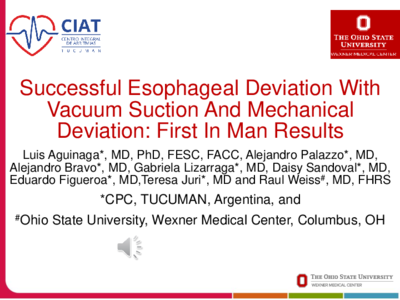 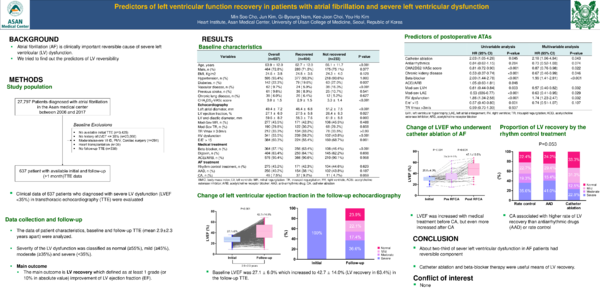 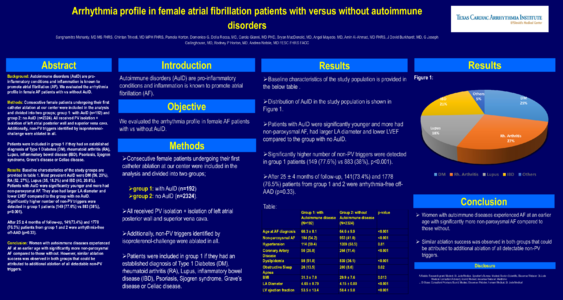 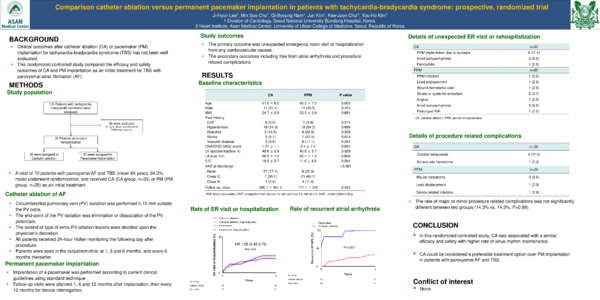 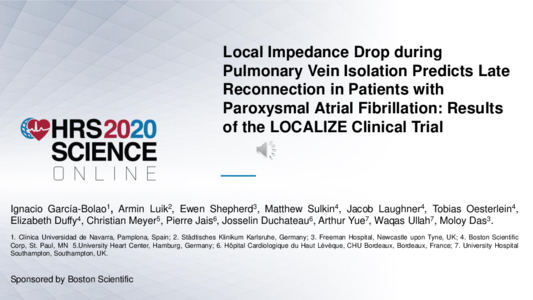 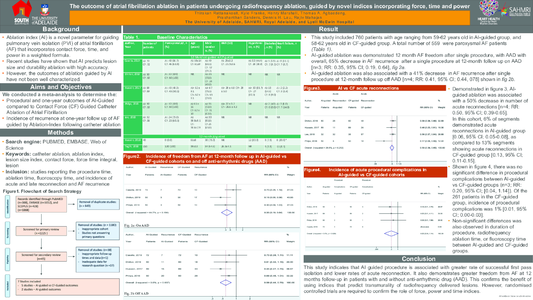