Background: The role for implantable cardioverter defibrillators (ICDs) after heart transplantation is ill-defined. Indications may differ from patients with native heart failure.
Objective: To elucidate risk factors for ICD shock and death in heart transplant patients with an ICD.
Methods: The charts of 927 patients transplanted between 2005-2019 were reviewed. Seventeen patients (1.8%) received an ICD. Shocks were determined by review of clinical documentation and interrogations (68 total) from ICD implant to last follow-up.
Results: The mean age at ICD implant was 59±13.8 years-old and most patients (n=14, 82%) were men. Mean allograft left ventricular ejection fraction (LVEF) was 34% at time of ICD. Most ICDs (76%) were for primary prevention. The mean time from transplant to ICD was 69±45 months. At time of ICD, 8/17 patients (47%) were listed for re-transplant, under evaluation for re-transplant or on inotropes. After implant, only one patient experienced appropriate shocks over mean 22.4±6.4 months of cumulative arrhythmia monitoring follow-up. There were two cases of inappropriate shocks, both several years after implant. Three patients (18%) had complications, including lack of venous access, lead fracture, and ICD infection followed by extraction. Overall survival at 1-year and 3-years post-ICD was 56% and 9%, respectively. Post-ICD survival was independent of LVEF (p=0.78). Of the listed patients, one was re-transplanted but died shortly thereafter.
Conclusion: ICD use after heart transplantation is associated with a low rate of appropriate shocks and high mortality at one year. We call into question the use of standard primary prevention ICD guidelines after transplant. 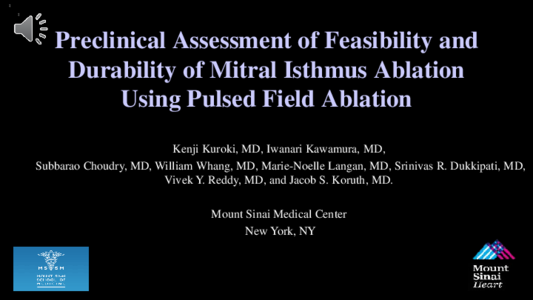 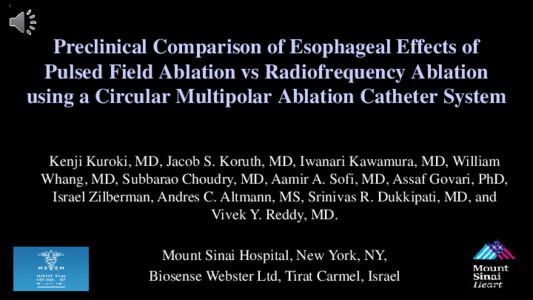 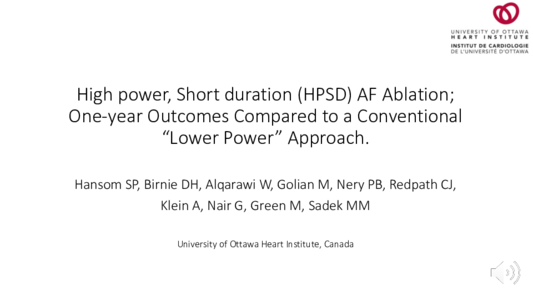 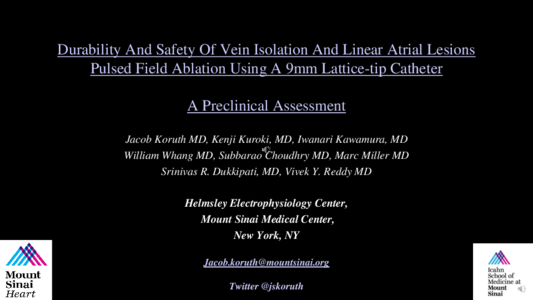